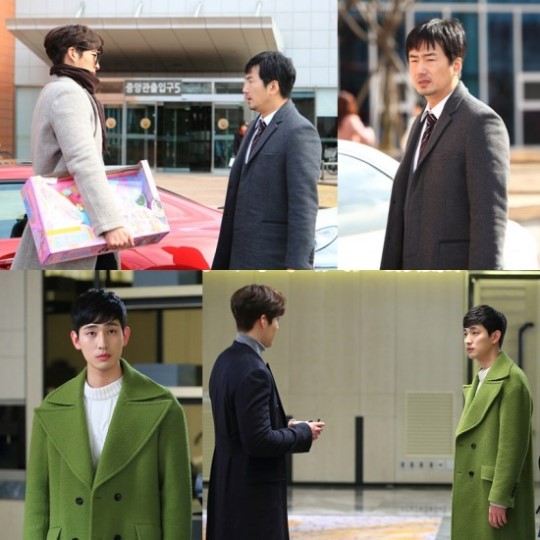 Actors Ryu Seung Soo and Yoon Park will be making special appearances on the next episodes of “Uncontrollably Fond.”

In episode 11 and 12, airing on August 10 and 11, Ryu Seung Soo and Yoon Park will play important roles who give crucial information in the drama.

Ryu Seung Soo will play Cha Taek Joong, a lawyer who holds the “key to the secret.” His character looks sloppy and poor on the outside despite his prestigious career. Viewers are curious how his character will spin the plot line of the drama.

Yoon Park will play Seo Yoon Hoo, a hallyu star who has a bit of tension with Shin Joon Young (Kim Woo Bin).

During episode 9 of the drama, Noel (Suzy) says that she is a huge fan of Seo Yoon Hoo, making Shin Joon Young jealous. The viewers are now curious how the relationship between these three will develop.

Are you excited for their cameo?

You can catch up to the latest episode of the drama below!