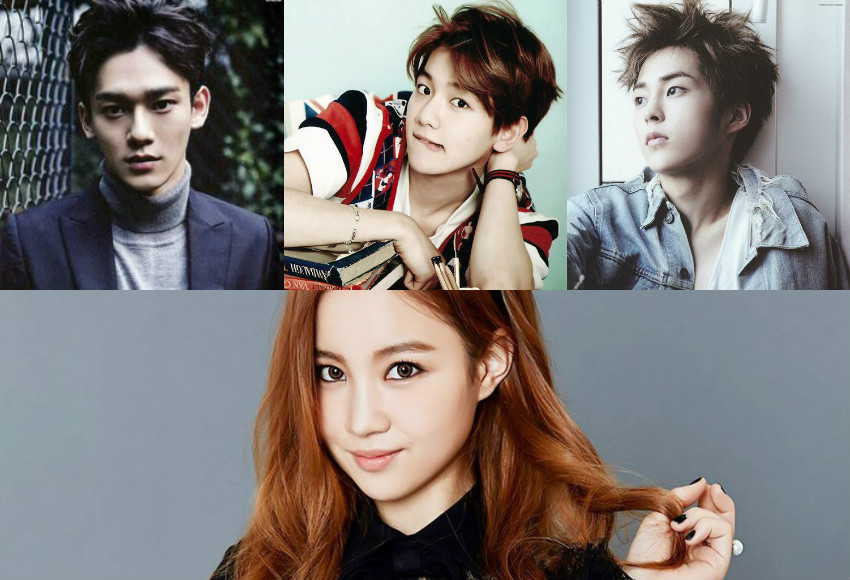 According to reports, “Scarlet Heart: Goryeo” is going to have the most epic, idol-backed OST lineup we’ve ever seen.

On August 10, OSEN reported that EXO’s Baekhyun (starring in the drama), Xiumin, and Chen will be singing the ending theme for the drama, while fellow SM artist Taeyeon sings the main theme.

Sports Donga also reported that Epik High, Lee Hi, and Davichi will be joining the fray, although this has yet to be confirmed.

For Epik High especially, this will be the group’s first OST in a long time, their most recent being one for the 2008 film “Dachimawa Lee” and before that, the 2005 sitcom “Nonstop 5.”

“Scarlet Heart: Goryeo” is set to air on August 29 following the conclusion of “Doctors.”

You can watch the first teaser for the drama here.