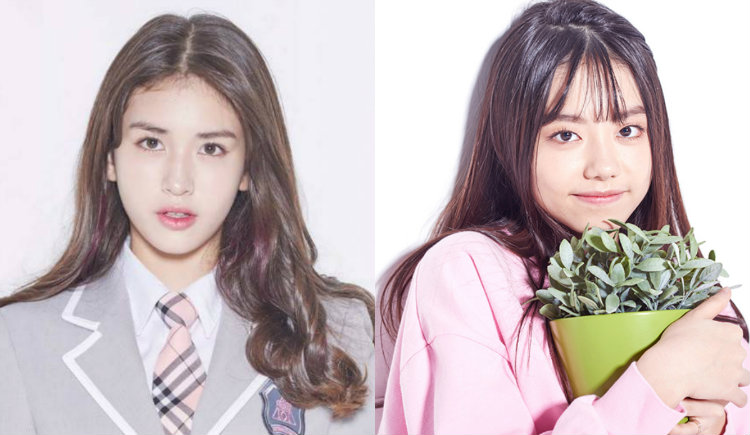 The sub-unit of popular girl group I.O.I has announced their appearance on the jTBC variety show “We Will Eat Well.”

On August 10, it was confirmed to reporters that Jeon Somi and Kim Sohye will be guesting on the show, which was formerly known as “Girls Who Eat Well.”

The other guests on this episode will be comedian Moon Seyoon and singer Tei.

“We Will Eat Well” is a show in which young stars will introduce their favorite restaurants and explain about their “life menu” to the studio guests.

Kim Sohye
Jeon Somi
I.O.I
How does this article make you feel?