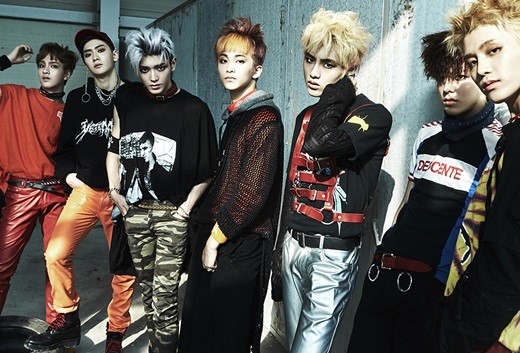 According to a source, part of the NCT 127 members recently filmed their episode at the Seoul studio. The show is currently hosted by Defconn, EXID’s Hani, and Super Junior’s Kim Heechul, and the invitation to appear can be seen as a mark of the group’s popularity.

The special MCs, TWICE’s Dahyun, GFRIEND’s SinB, and MONSTA X’s Jooheon, also reportedly took part in the filming and enjoyed their time with the NCT 127 members.

Through their Naver V live channel, the rookie group had previously expressed an interest in reality programs. They are also known for their honesty and witty talk, so fans are looking forward to their appearance.

Weekly Idol
NCT 127
How does this article make you feel?