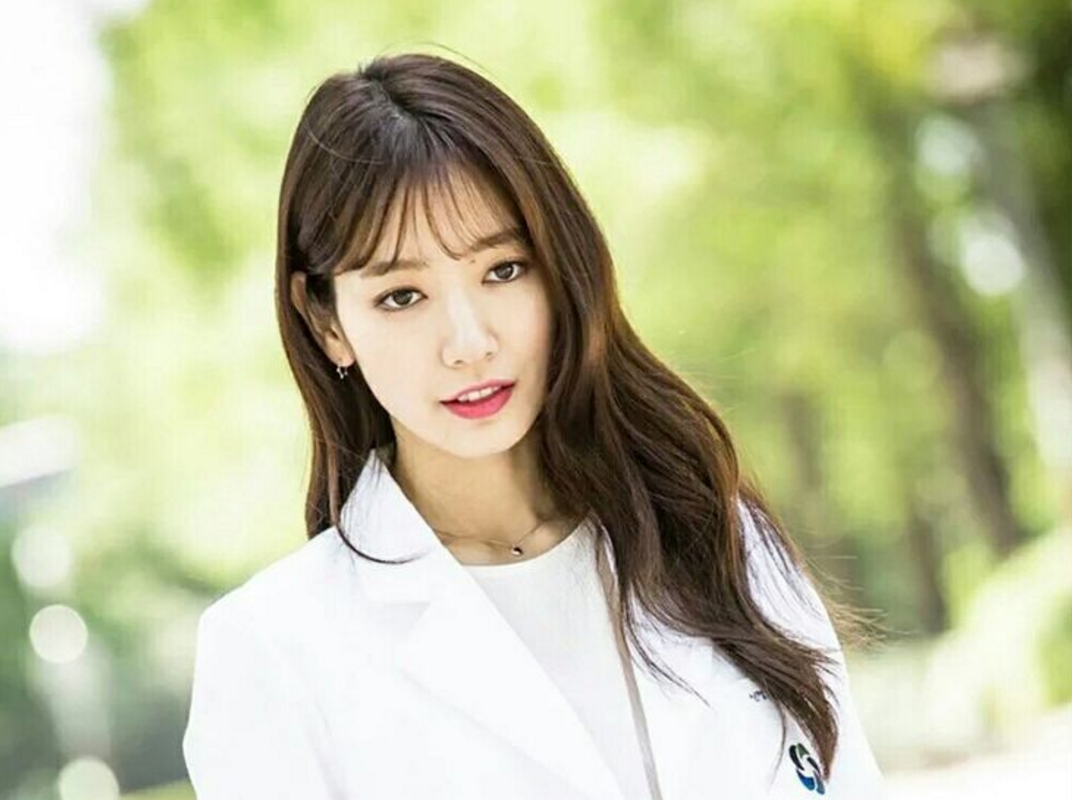 With the continued popularity of “Doctors,” which has now surpassed 20 percent viewership, Park Shin Hye’s personal brand and popularity has risen significantly.

Park Shin Hye, who has over 11 million followers on Weibo, recently hit no. 1 on Weibo search rankings. “Doctors,” as well, made the list at no. 10, proving the actress’s and the K-drama’s popularity abroad. 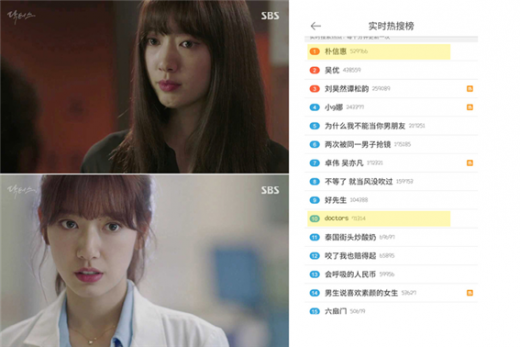 Along with her own popularity, everything Park Shin Hye touches is turning to gold. Just as it happened for Jun Ji Hyun and Song Hye Kyo, all eyes are on what Park Shin Hye is wearing in the drama.

Jewelry brand Agatha Paris, for which Park Shin Hye has modeled since 2014, is becoming the biggest beneficiary of Park Shin Hye’s popularity. The actress wears Agatha pieces in “Doctors,” and the Mini Mozart watch and Coco Rose necklace she wore are the latest hot items.

With visitors abroad visiting Agatha retailers and specifically asking for “Park Shin Hye’s necklace,” sales are up 200 percent for the brand since last month.

Watch the latest episode of “Doctors” below: