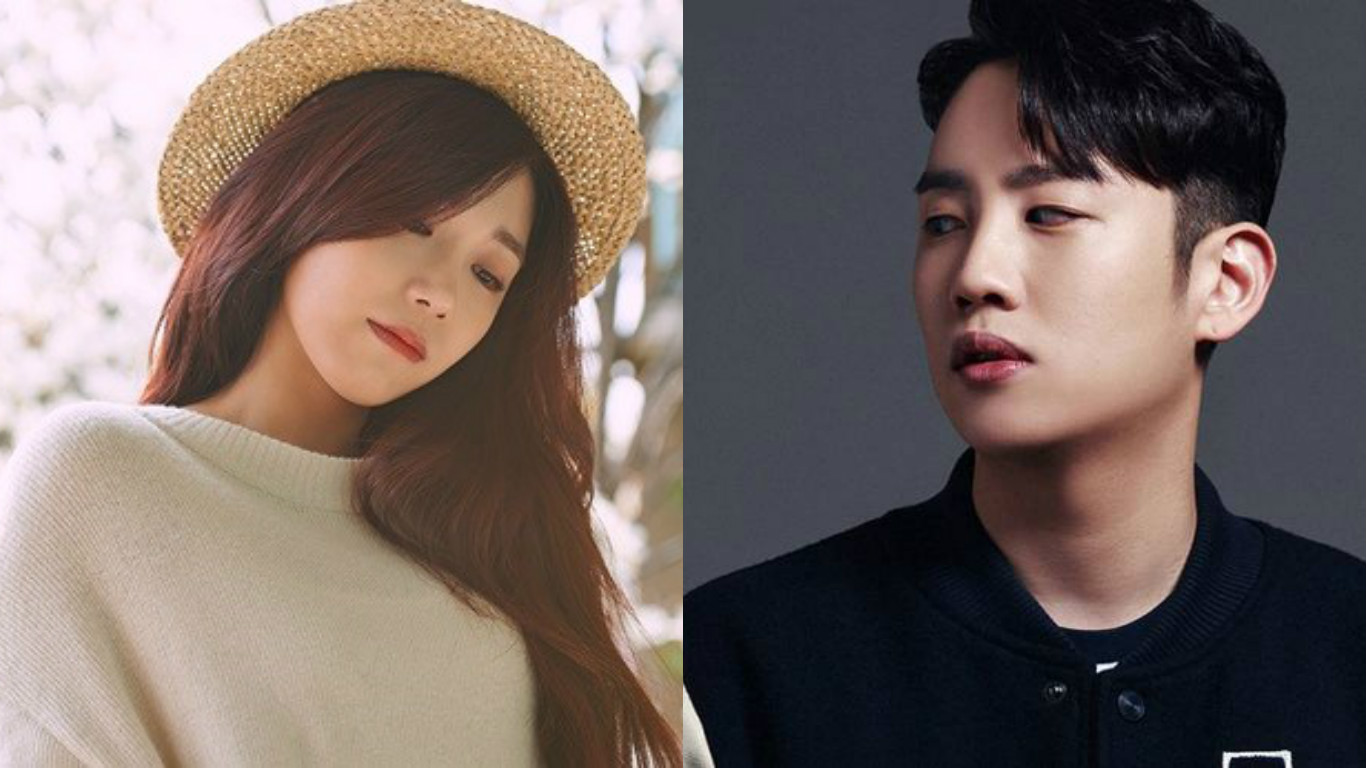 Jung Eun Ji And Hanhae To Pair Up For Summer Duet

A Pink’s Jung Eun Ji and rapper Hanhae are pairing up for a summer single!

On August 11, sources in the music industry reported that Jung Eunji and Hanhae’s new song had finished production. It is said to have a vibe different from the previous “fresh-sounding” songs released this summer.

One source claimed that the song is an ambitious follow-up to 2014’s hit summer song “A Midsummer Night’s Sweetness.” This is Jung Eunji’s first collaboration with a hip-hop artist and one of the few times she’s worked with an singer outside of her agency.

The song will be released sometime in mid-August.

Apink
Jung Eun Ji
Hanhae
How does this article make you feel?