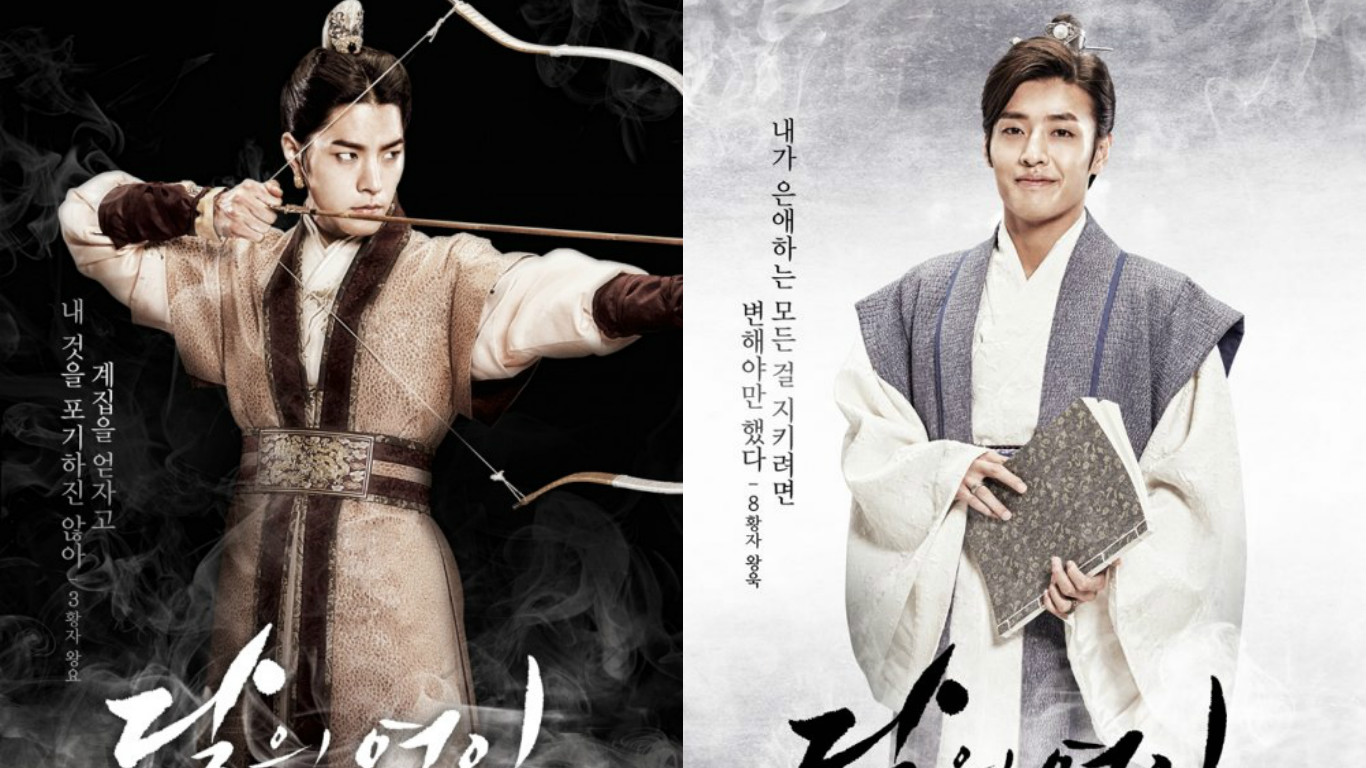 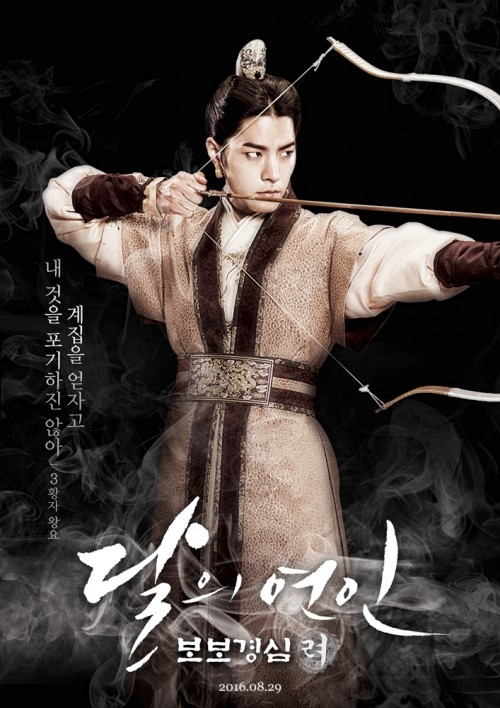 Hong Jung Hyun plays Wang Yo, the third son of the king, who lacks nothing in looks, background, and talent. His mother has raised him from an early age to be ambitious for the crown. In the new photos, he can be seen lording it up at a fancy table, showing off his archery skills, and even displaying his abs as he lounges in a well-placed robe. 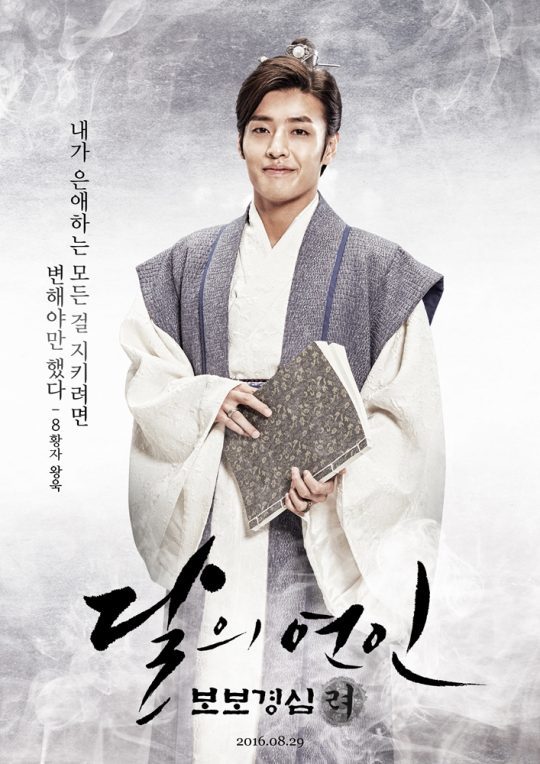 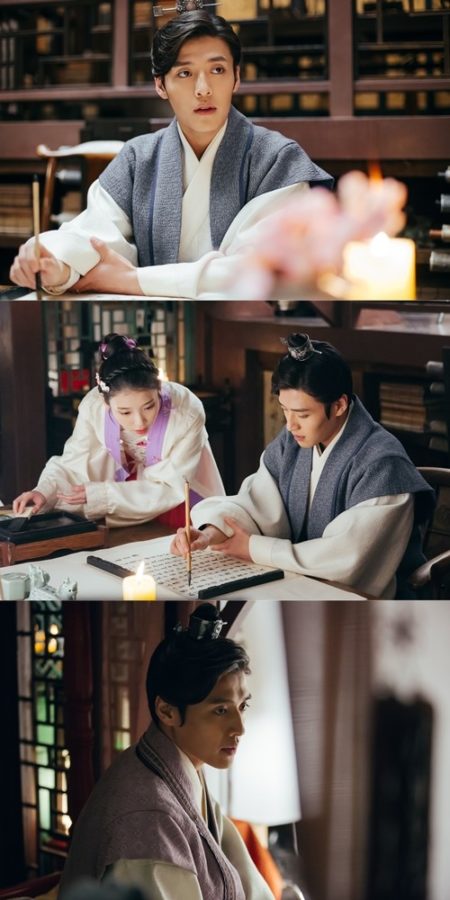 Kang Ha Neul, on the other hand, plays Wang Wook, the eighth son of the king. It is said that his character’s elite intellect and gentle looks secured him an early arranged marriage, but the expectations of his family put a huge burden on him. IU‘s character will bring fresh light into his life, but also change it drastically as he is pitted against Lee Joon Gi‘s character in the struggle for her heart. 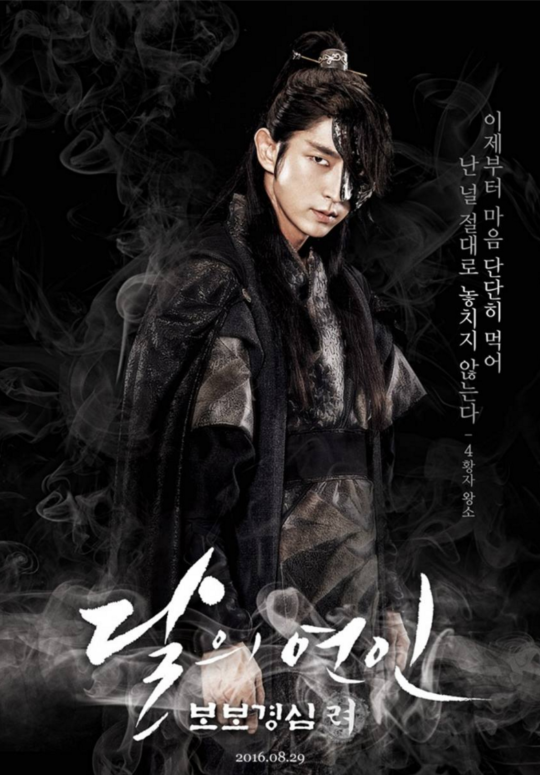