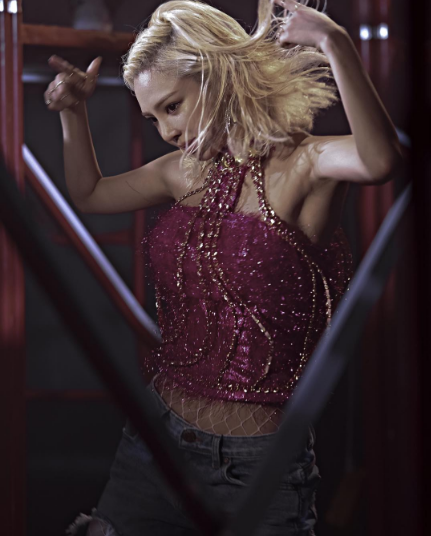 Update: Hyoyeon, Jo Kwon, And Min Are “Born To Be Wild” In Teasers For SM STATION Track 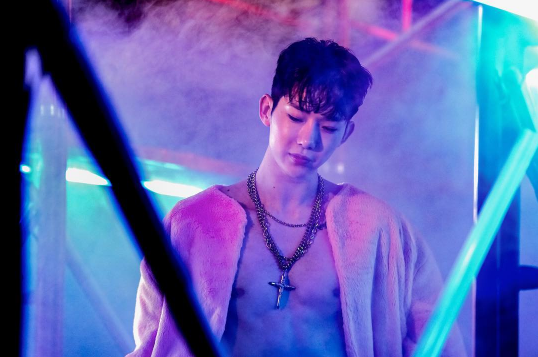 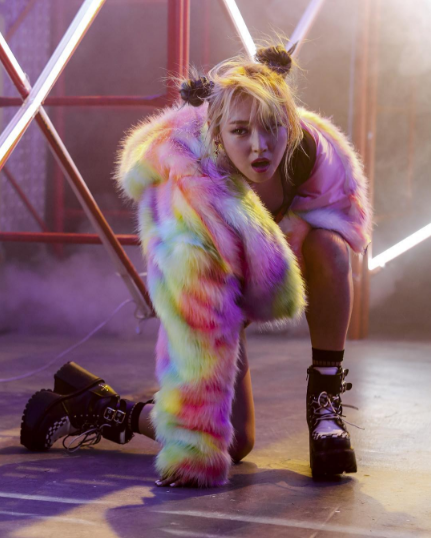 SM STATION has now released a teaser image for their next track, featuring Hyoyeon, Min, and Jo Kwon, revealing that the song will be called “Born to Be Wild”! 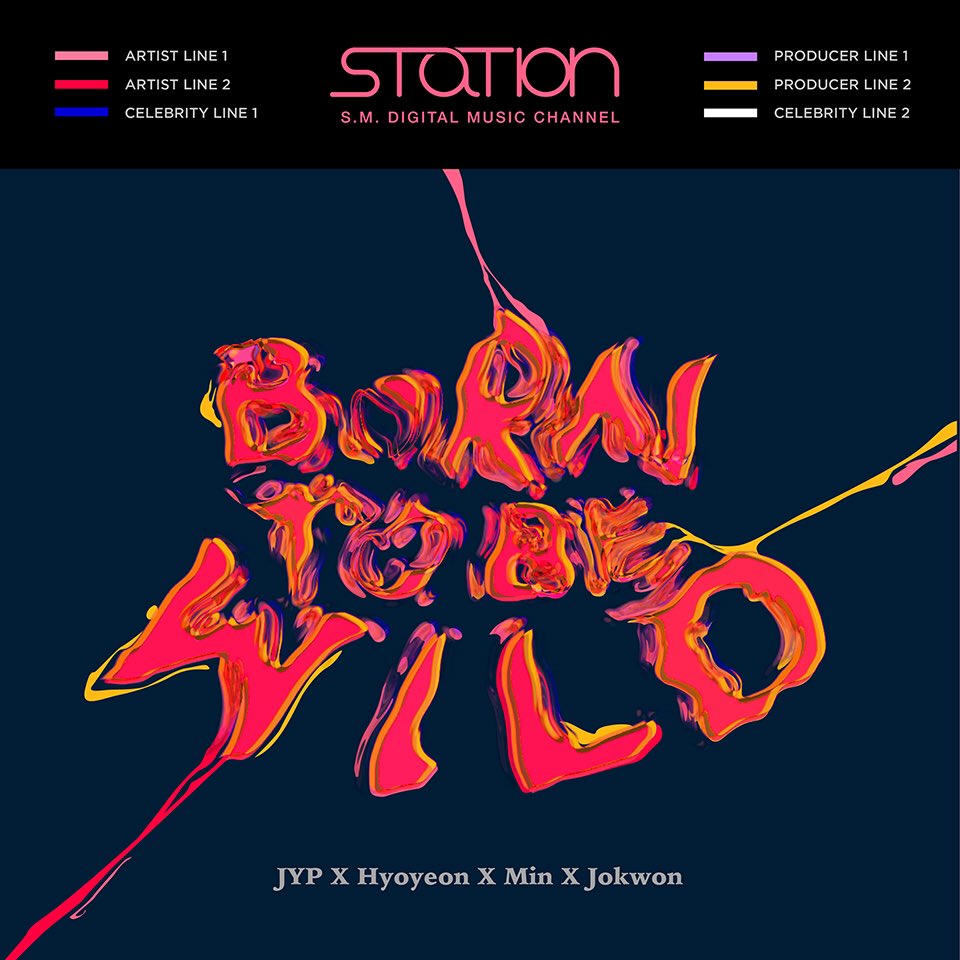 JYP Entertainment will be joining SM’s next SM STATION release.

SM Entertainment said on August 11, “Jo Kwon, Min, and Girls’ Generation’s Hyoyeon are working on a new song together. This song will be released through SM STATION.”

JYP’s Park Jin Young himself will be supporting the collaboration, although the specific role he will take has not been disclosed. The song is slated for a mid-August release.