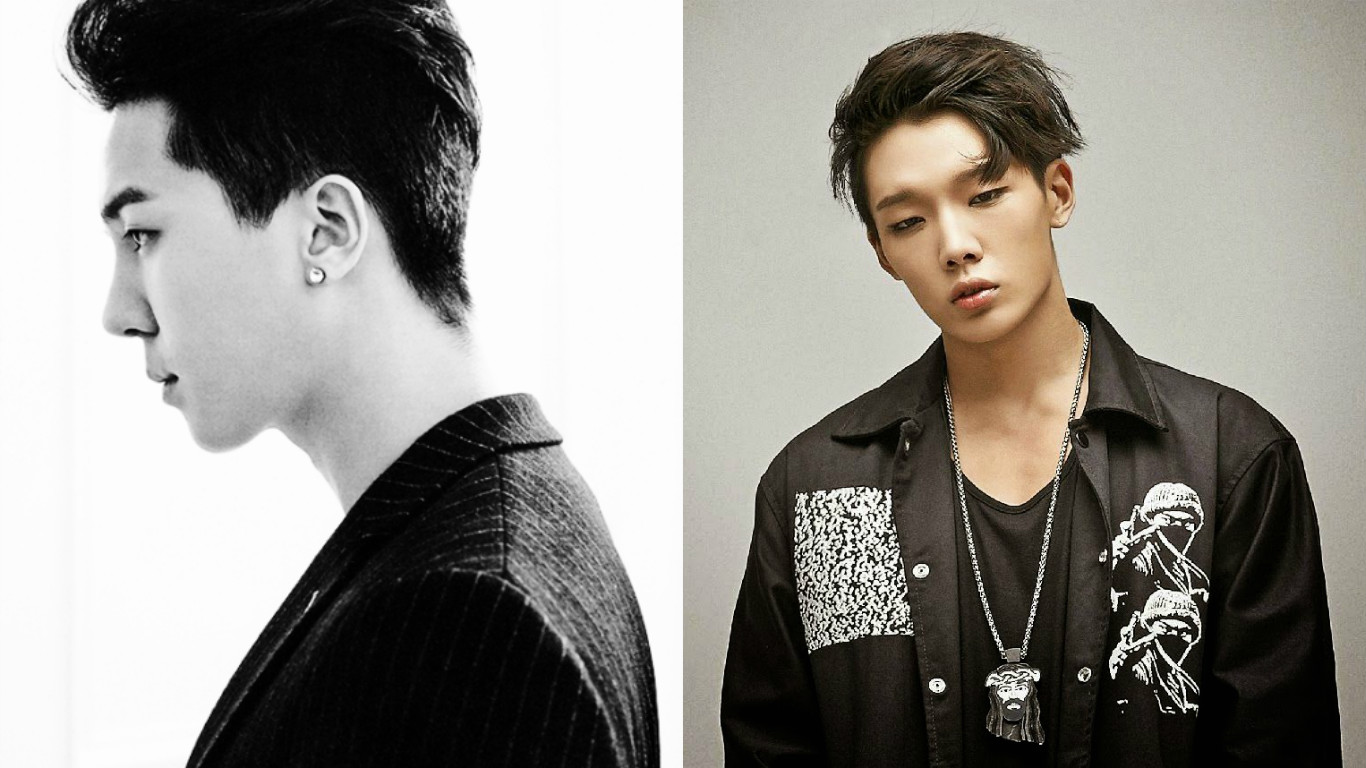 Song Mino And Bobby Wrap Up Filming On Music Video

On August 11, a source from YG Entertainment said, “Song Mino and Bobby’s new song is wrapping up production soon. They filmed the music video on August 5 and 6.”

They added, “We cannot reveal much about the content yet. The release date is not yet decided, either.”

Both Song Mino and Bobby are the rappers of their respective groups, which competed against each other on a YG survival program. Both also earned public recognition by competing on separate seasons of Mnet’s “Show Me the Money” as well as promoting with their groups.