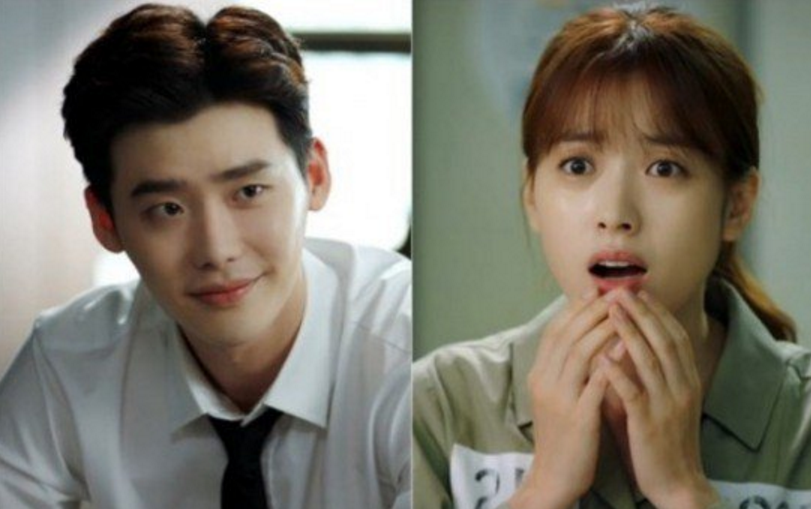 Scene-by-scene ratings results for “W” have been revealed.

The scene that gained the most views is the scene where Han Hyo Joo‘s character and Lee Jong Suk‘s character announce their marriage.

In the seventh episode of “W,” Oh Yeon Joo and Kang Chul confirm their feelings for each other with a kiss. When a detective witnesses the scene, Kang Chul resorts to announcing their marriage in order to release Oh Yeon Joo from prison. This particular scene received 17.3 percent ratings, making it the highest rated scene so far.

Episode eight will be airing on August 17 due to broadcast scheduling changes for the Rio Olympics.