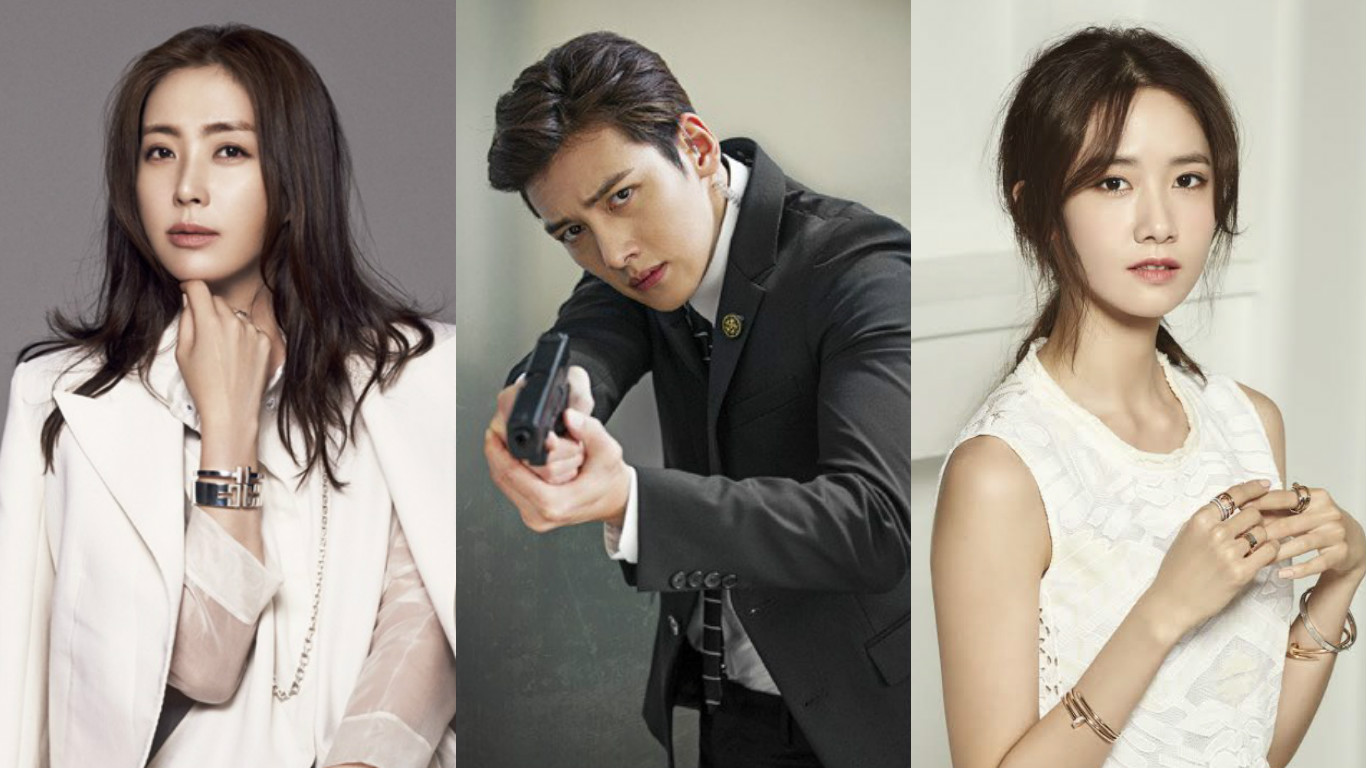 On August 11, CJ E&M stated, “tvN’s new Friday-Saturday drama ‘The K2’ has began its production. It will air on September 23 after ‘Good Wife’ finishes its run.” 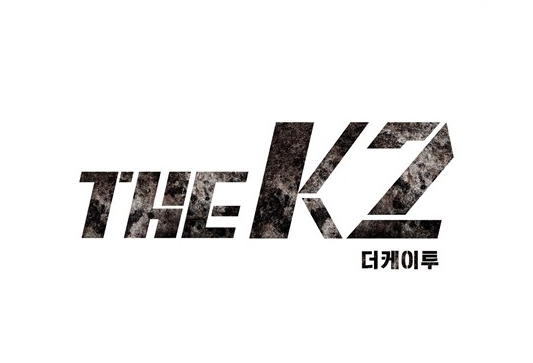 “The K2” is an action drama about a bodyguard who was once a war soldier referred to as K2, the wife of the presidential candidate who hired him, and a girl who lives in her own secluded world.

Song Yoon Ah’s character, Choi Yoo Jin, is the wife of the winning presidential candidate and is the oldest sibling in her family in charge of JB group. She is known to the public for being friendly, beautiful, and loving, but in reality she is a merciless woman who won’t let anything get in her way of achieving her dreams.

The staff stated, “The characters have their own interesting stories and it will capture the audience’s attention. There will be a lot of bodyguard action and conflicts surrounding the presidential family, so please look forward to it.”

What are your thoughts on this drama?