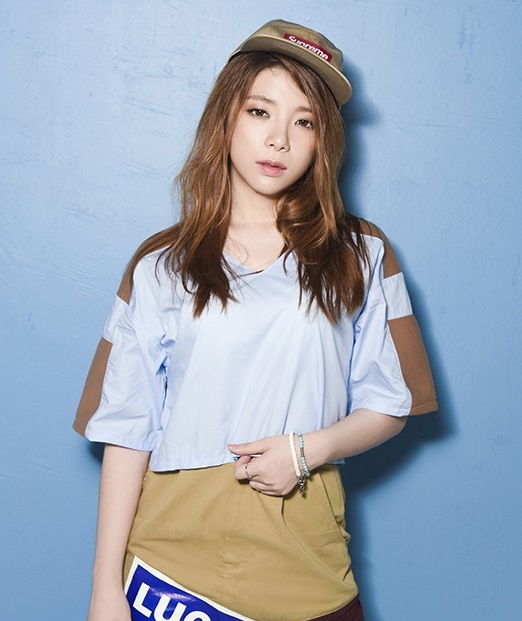 Rapper Tymee shares a sneak peek of the set of her new music video!

On August 10, she posted a collage with the caption, “Power filming! Thank you to everyone helping and supporting.”

During the shooting of her upcoming single’s music video, the rapper poses with her dance choreographers and with beatboxer 2TAK, her fellow member of Rare Hearts, a hip hop group she formed with rapper Outsider, singer-songwriter Kuan, and beatboxer Lupang.

In the images, Tymee is on set flashing her blonde hair, beautiful jawline, and fair skin.

The rapper appeared on the first season of Mnet’s “Unpretty Rapstar” in 2015, where she shone with her candid personality and powerful rapping skills.

She is set to drop her comeback single on August 20, and begin actively promoting her first release since “Love is” on June 2015.

Tymee
Rare Hearts
How does this article make you feel?