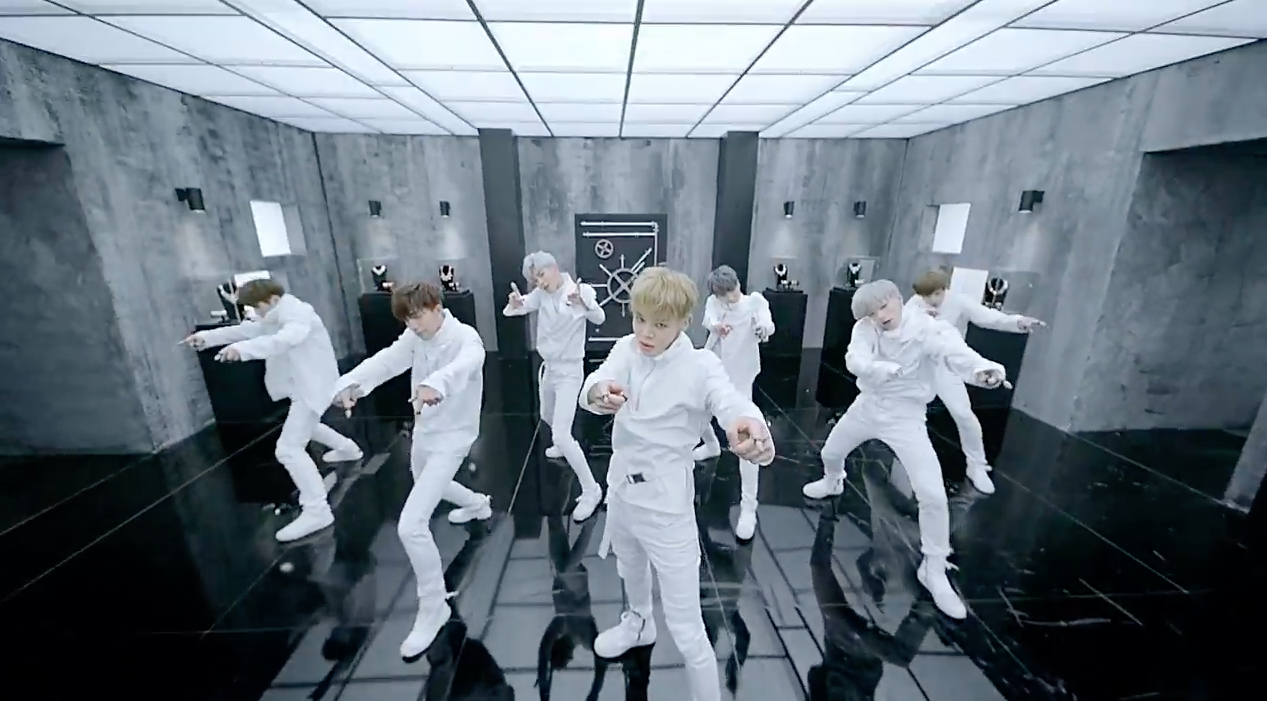 On August 11, 24K dropped the dark, powerful music video for their new track “Still 24K.” The dramatic video features the guys pulling off a heist on a jewelry store with maknae Jinhong playing the group’s boss, but things quickly get more intense than expected for the members. They leave us wanting more with a message at the end saying “To be continued”!

24K is a group housed under Choeun Entertainment that is currently promoting with new members Hongseob and Changsun while Daeil sits this comeback out for personal reasons and Sungoh recovers from an injury. They made their debut back in 2012 with their mini album “Hurry Up.”

You can watch 24K perform their new track on August 11’s episode of “M!Countdown” here!