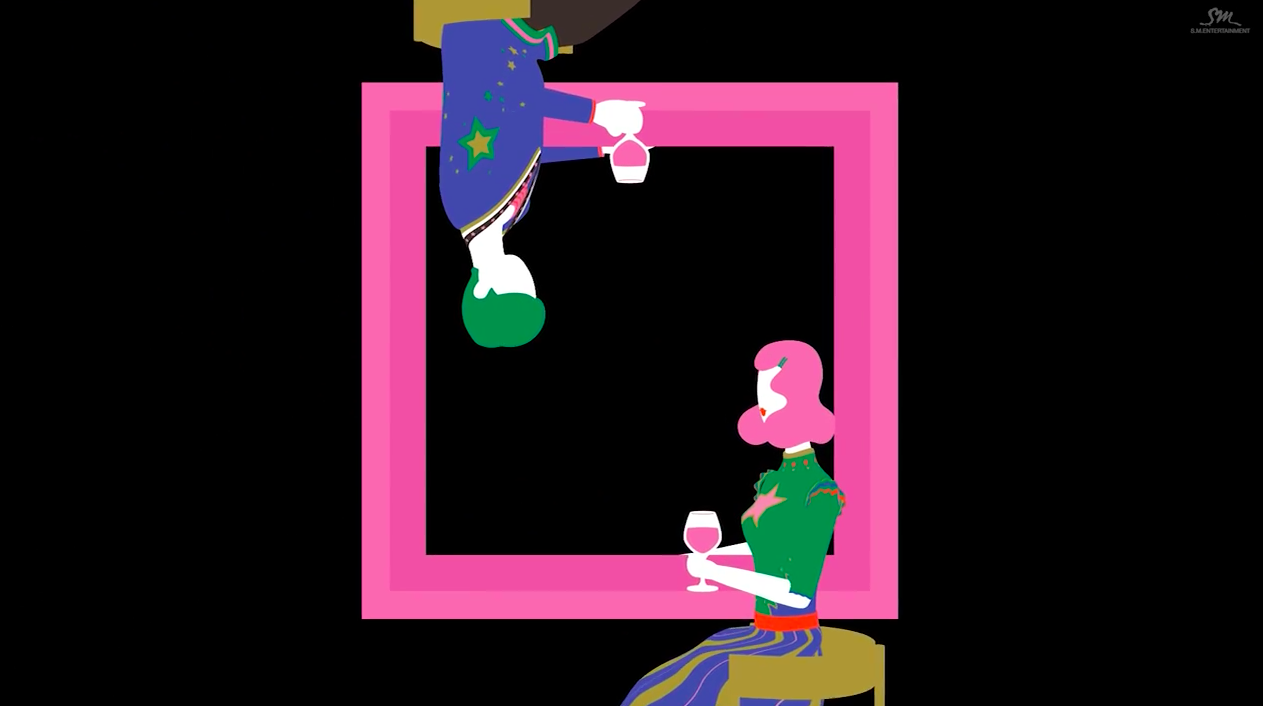 On August 12 at midnight KST, SM Entertainment’s digital music channel SM STATION released its weekly track. This time around, it features the vocal talents of Antenna Music artist Lee Jin Ah and SHINee member Onew, who many fans have been hoping for a long time would soon be lending his voice to an SM STATION track.

As with many of the recent SM STATION tracks, the music video is a cute animated video that complements the light tone of the track.

What do you think of Onew and Lee Jin Ah’s duet?