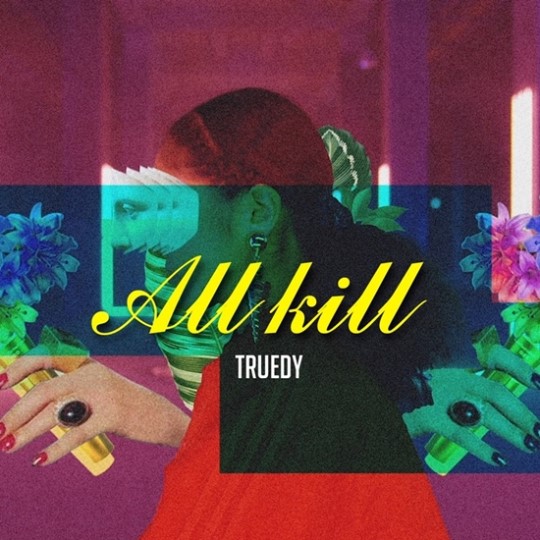 Rapper Truedy has surprised us with a new hot track!

On August 11, Truedy released “All Kill,” a song released in collaboration with a sports brand. The song features a strong hip hop beat and a swag befitting of the winner of Mnet’s all-female rap survival program “Unpretty Rapstar 2.”

Truedy participated in writing the lyrics for the song and the song showcases her honest emotions and stories. After relentless requests from her fans to drop a new track, Truedy surprised everyone with this song and it is sure to excite her fans as they wait for her new album, which is reported to be released later this year.

Listen to the fierce track below!

Truedy
How does this article make you feel?