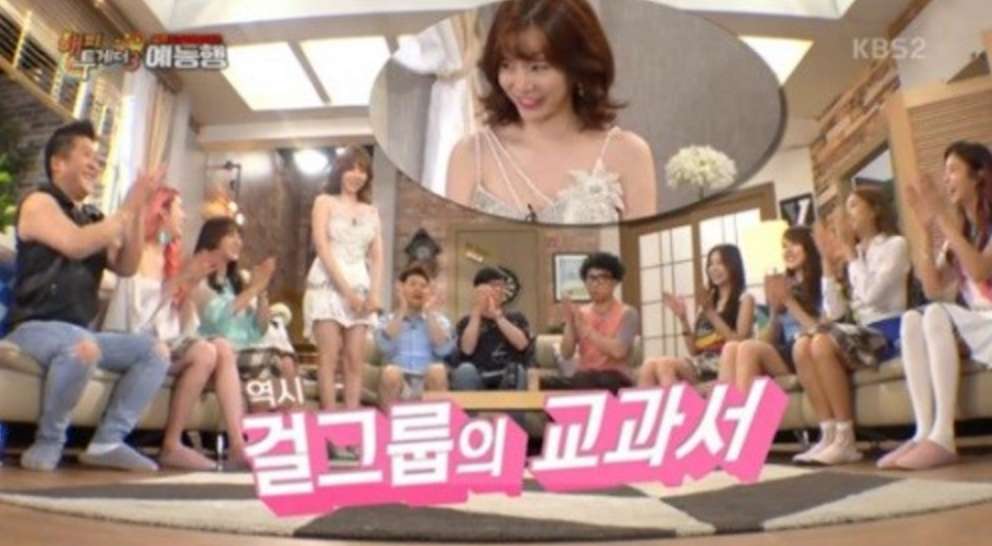 The powerful reach of Girls’ Generation was reiterated once again on the latest episode of “Happy Together.”

On this episode, each of the girl group members go around and introduce themselves to the audience. When it comes to be Sunny’s turn, she draws attention as she gives a 90-degree bow as she says, “Hello, I’m Girls’ Generation’s energizer Sunny.” 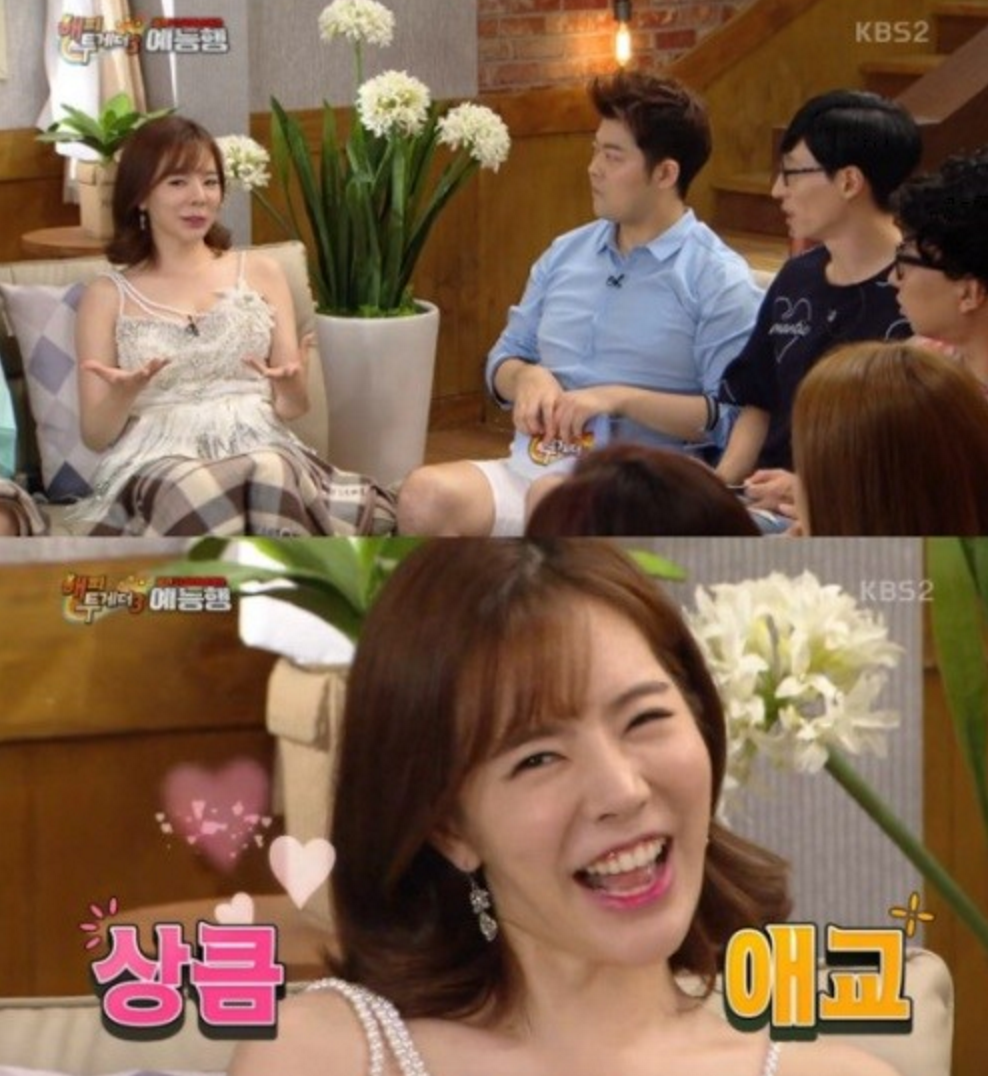 As the girls go around showering their praises of the talented group, Yoo Jae Suk jokes, “It’s like we’re watching the Girls’ Generation episode of ‘Immortal Song.'”

Check out the fun episode on Viki below!