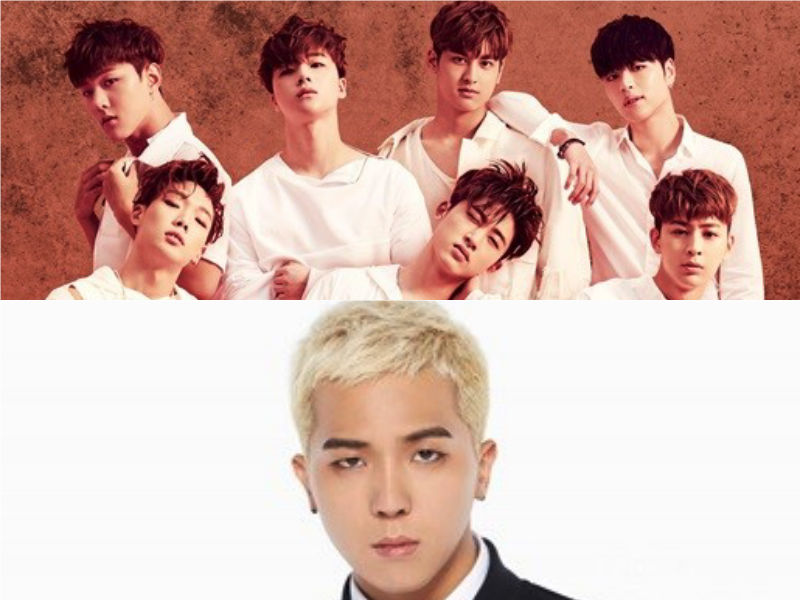 WINNER’s Song Mino will be appearing as a guest for iKON’s Japanese concert tour.

iKON has concerts on September 10 and 11 in Chiba, on September 24 and 25 in Aichi, on October 5 and 6 in Osaka, on October 8 in Hyogo, on October 10 in Fukuoka, and more. They will be performing in five cities for a total of 14 concerts and will be meeting around 150,000 fans through their second arena tour.

Due to Song Mino and Bobby’s upcoming unit debut and promotions, the duo will be performing at iKON’s upcoming concerts. Bobby and Song Mino previously appeared on YG’s reality survival show that led to the debut of WINNER. They also were contestants on different seasons of rap competition show “Show Me the Money.”

WINNER
iKON
Song Mino
How does this article make you feel?