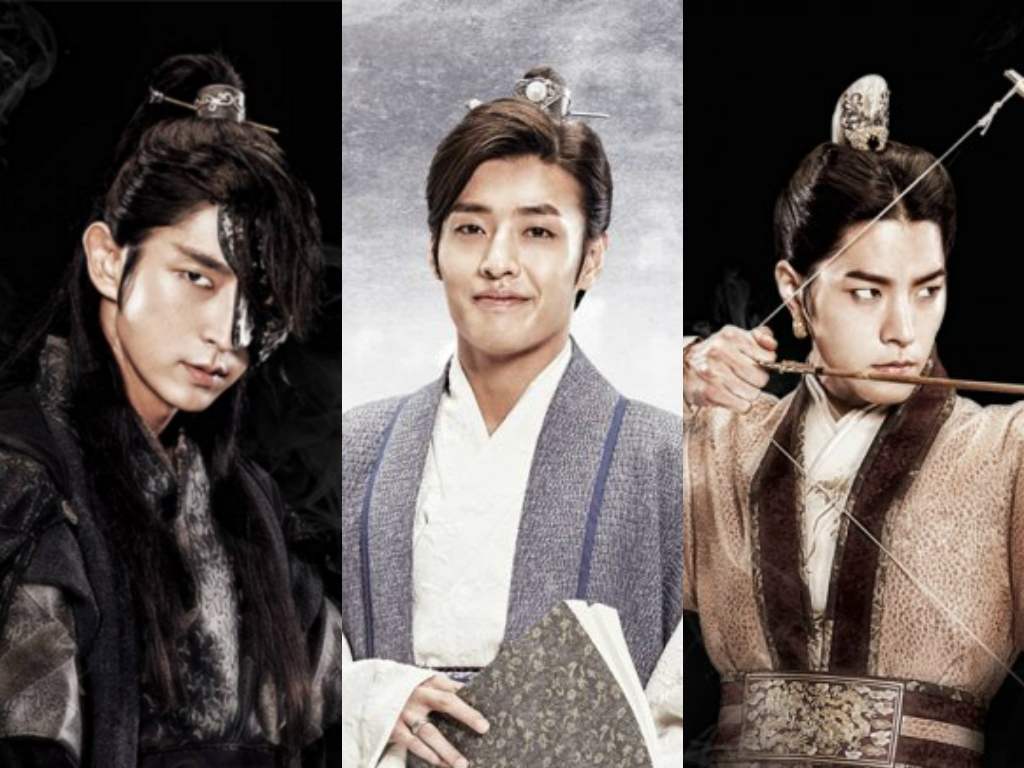 Get ready to see some flower boy princes run!

According to a source’s statements on August 12, “Lee Joon Gi, Kang Ha Neul, and Hong Jong Hyun will participate in the upcoming recording of SBS’s ‘Running Man’ on the 16th.”

While this will be a third appearance for both Kang Ha Neul and Hong Jong Hyun, it marks the first time Lee Joon Gi will be a guest on the popular variety show.

Meanwhile, the three actors will be starring in SBS’s upcoming drama, “Scarlet Heart: Goryeo.” Already receiving attention for its star-studded cast, the historical, fantasy drama tells the tale of Hae Soo (played by IU), who slips back into time and finds herself entwined with royalty and their politics.

It will premiere on August 29, following the end of “Doctors.”