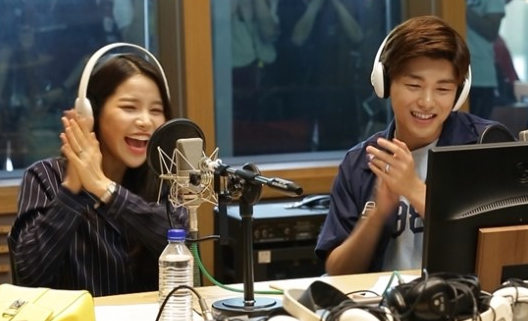 MBC released still cuts of the upcoming August 13 episode of the variety show “We Got Married,” and it shows the popular virtual couple becoming radio DJs for the day.

According to broadcast representatives, Eric Nam joins alongside Solar, who has always had dreams of becoming a radio DJ, on the MBC FM4U radio show “Kim Shin Young’s Noon Song Of Hope.” They take over a corner formerly called “Shin Young Night” and converts it to “Ddongee’s Night” for the day as they excite the environment with their fun loving personalities. 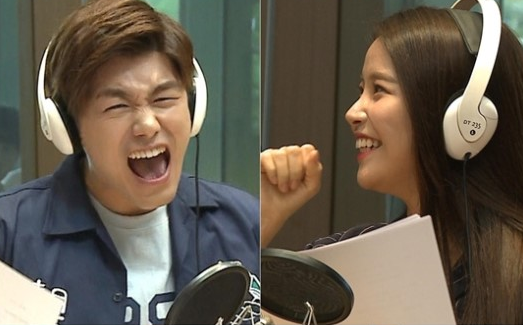 Solar even prepares a special cheat sheet for Eric Nam to help with his Korean pronunciation and he says, “It’s okay. Since you’re here, I am not worried,” showing the encouragement and support they give to each other. 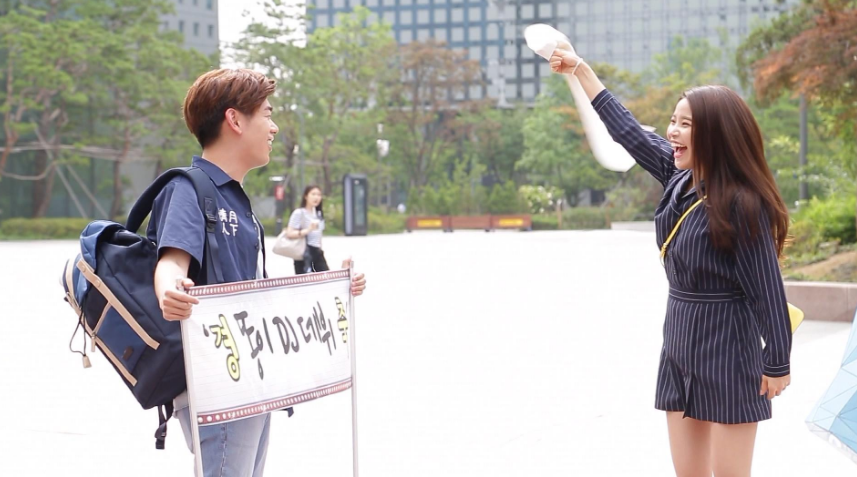 As you wait for the next episode, you can catch up on the last week’s on Viki below!