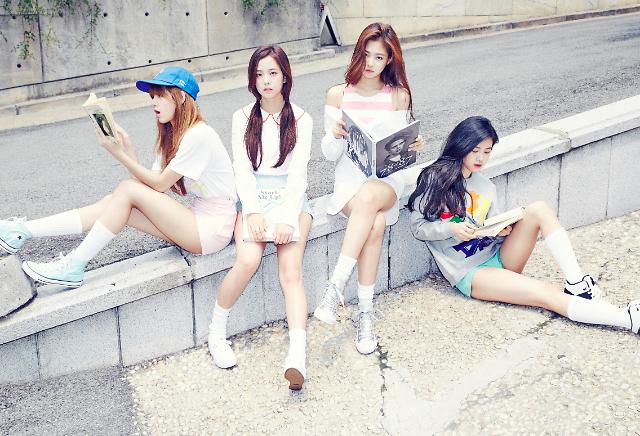 As of time of publishing, “BOOMBAYAH” accrued 10,836,558 views on YouTube, an impressive accomplishment for a group that debuted just five days ago.

The music video for double title track “Whistle” is quickly approaching the 10 million milestone, with 9,351,224 views as of time of publishing.