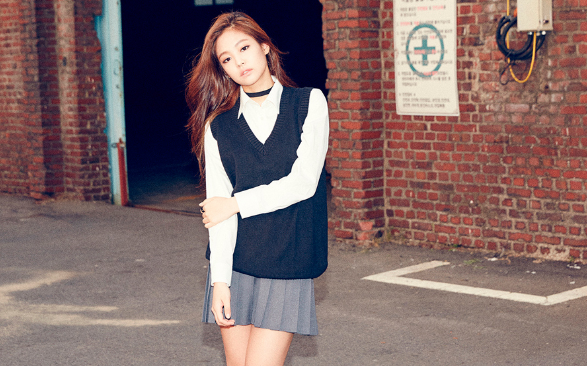 In preparation for their debut music show performance for the August 14 episode of SBS’s “Inkigayo,” BLACKPINK pre-recorded performances on August 12.

After recording their performance for “Whistle,” Jennie sprained her ankle during the dance rehearsal for “BOOMBAYAH.” She was immediately taken to a hospital to get her ankle examined.

According to a source, Jennie was unable to continue because the injury prevented her from being able to even place her foot on the floor. Despite the injury and great pain, Jennie didn’t want to give up. After taking painkillers, Jennie returned to the stage and finished the recording.

A source from YG Entertainment stated, “The examination fortunately revealed that it was not a serious injury. Her ankle is quite swollen.”