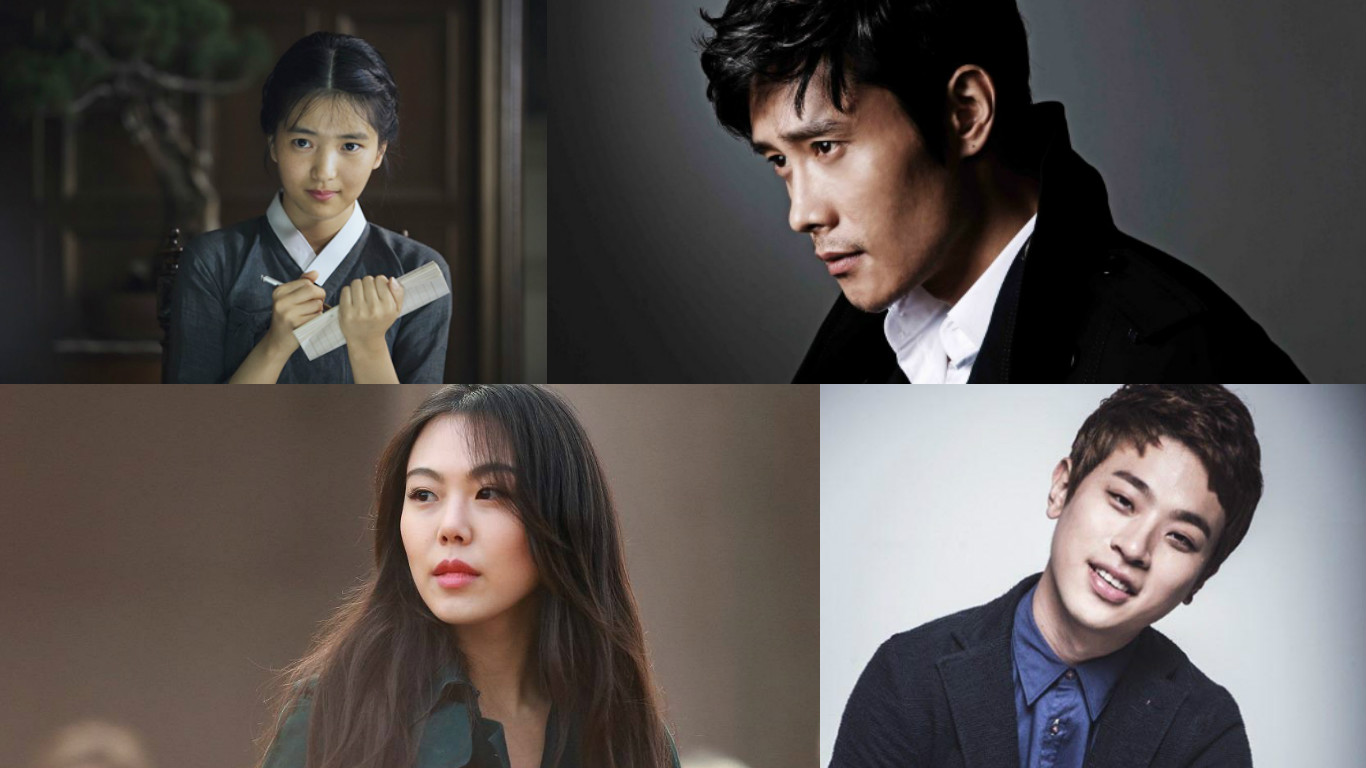 The winners of the 2016 “Director’s Cut Awards” have been announced!

The “Director Cut’s Awards” are chosen annually by film directors and this year took place on August 12 jointly with the Jecheon International Music and Film Festival.

Of all the actors, only Kim Min Hee did not attend the ceremony; a representative from “The Handmaiden’s” production company accepted the award in her place. The representative, Im Seung Yong, thanked both Kim Tae Ri and Kim Min Hee for their excellent performances in the film and promised to pass on the honors to the absent actress.

The Jecheon International Film and Music Festival began on August 11 and will end on August 16.