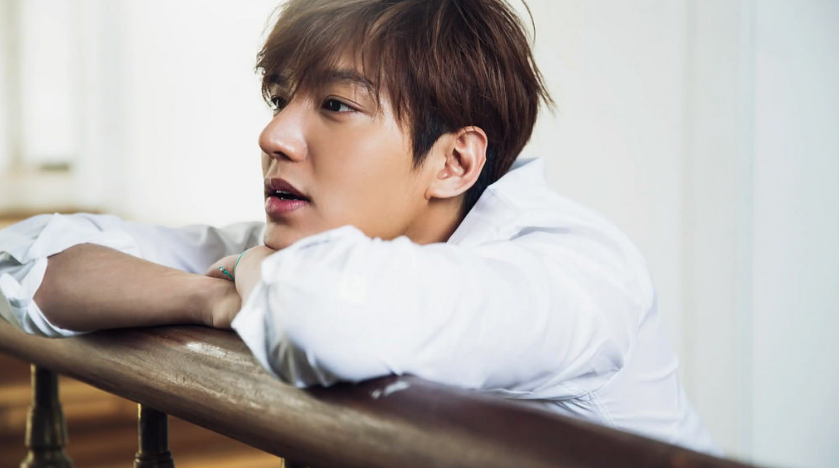 Fans can look forward to see a whole new side, actually two new sides, to Lee Min Ho with his upcoming role in SBS’s new drama “Legend of the Blue Sea” (tentative title).

The fantasy romance is centered around a motif from the mermaid/merman story in Korea’s first historical (romance) storybook. In the Joseon-era storybook, it is recorded that real-life figure Kim Dam Nyeong returned mermaids/mermen that were caught by fishermen back to the sea.

Thus Lee Min Ho will act as Kim Dam Nyeong’s son Kim Mu during the Joseon Dynasty and as genius con artist Heo Jun Jae in present day. Both of his characters will experience love with Jun Ji Hyun who will portray a mermaid.

More information has been revealed about his con artist character. Kim Mu is a genius who is able to transform into a variety of roles including a prosecutor, lawyer, doctor, businessman, and more. Fortunately, viewers will be able to see a comedic side to the character as well.

The highly anticipated drama is scheduled to air later this year following the end of “Incarnation of Envy.”