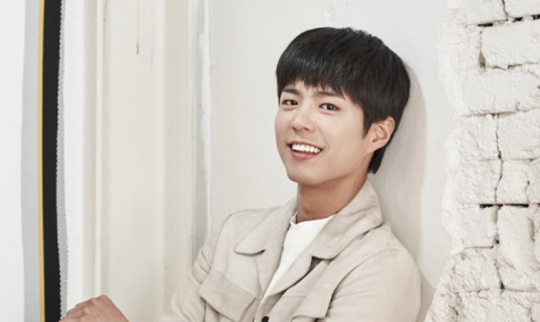 According to a statement made by the company on August 10, they explained that the dance scene was taken from the drama “Reply 1988” and had nothing to do with any political situation. They stated that their only intention had been to recreate the baduk competition scene with a Chinese competitor in the drama.

“We apologize for any discomfort or misunderstanding and will work harder to respect public opinion in future,” they concluded. 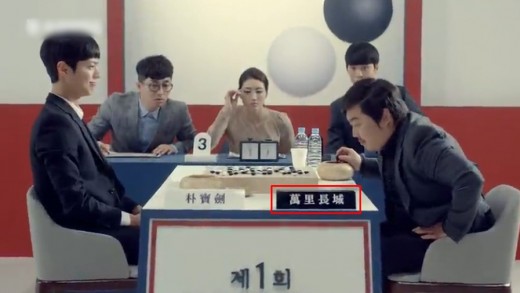 Meanwhile, some of Park Bo Gum’s Chinese fans have expressed their dissatisfaction with the company’s apology, as it takes no responsibility for the damage that Park Bo Gum might have incurred due to the issue.