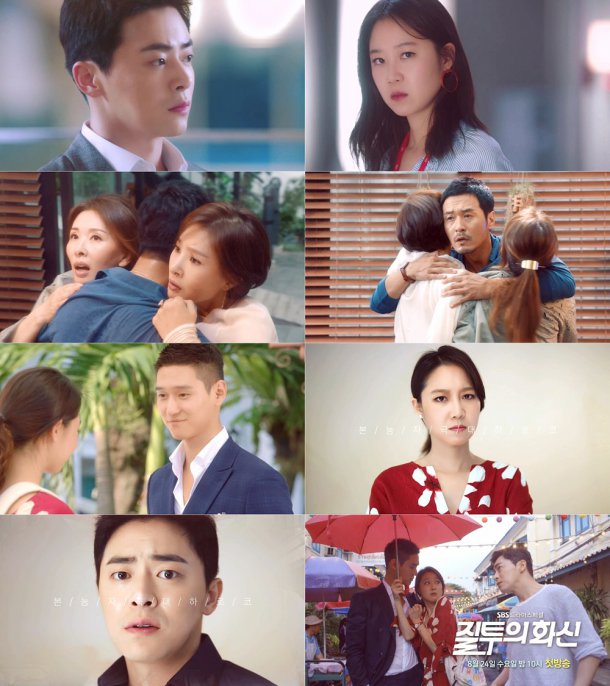 “Incarnation Of Envy” Embraces Chaos And Comedy In New Teaser

“Incarnation of Envy” has released a new teaser – and it’s chaotic, colorful, and comic.

The teaser is also cleverly linked to the current Rio Olympics, by showing clips of athletes and the tagline, “There are people who never rest.” Then the teaser cuts to the actors (who play reporters in the drama) and says, “These people also know no rest.”

“Incarnation of Envy” is scheduled to air August 24 at 10 p.m. KST. Watch the teaser below!