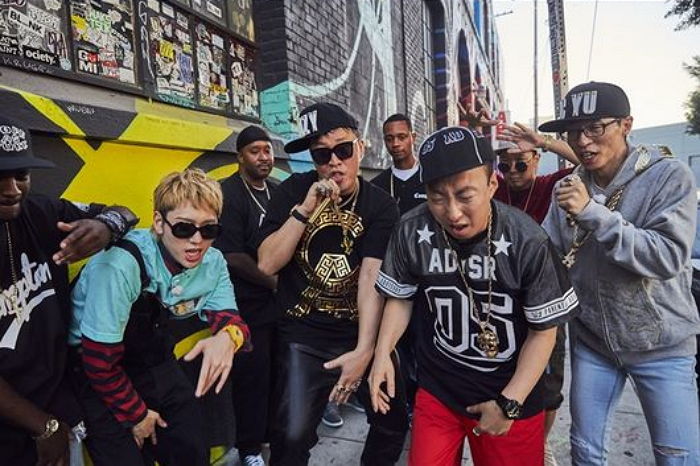 Zico And “Infinite Challenge” Are Full Of Swag In LA

The episode shows the members tackling a glass slide 70 floors tall as well as the world’s scariest rollercoaster. In particular, the rollercoaster is described as being co-created by NASA and others for a 360-degree experience. 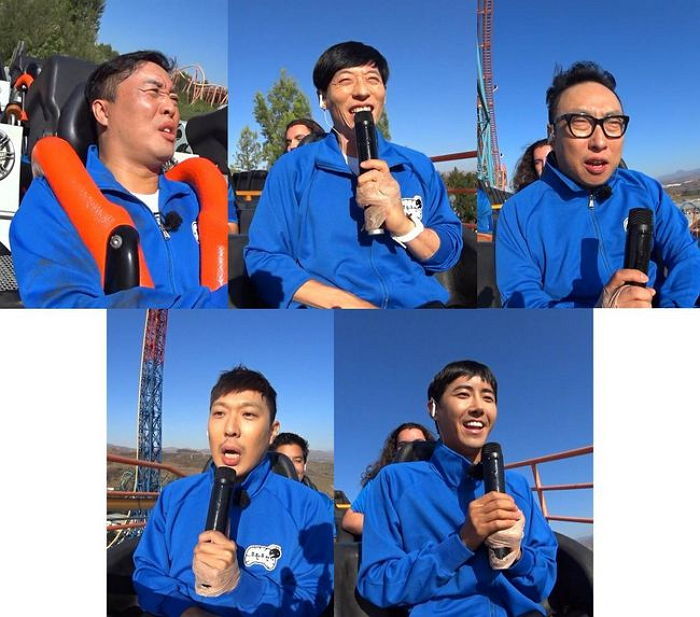 Furthermore, the cast members film a hip-hop music video with Zico in LA’s art district which is famous for being the set of many music videos. 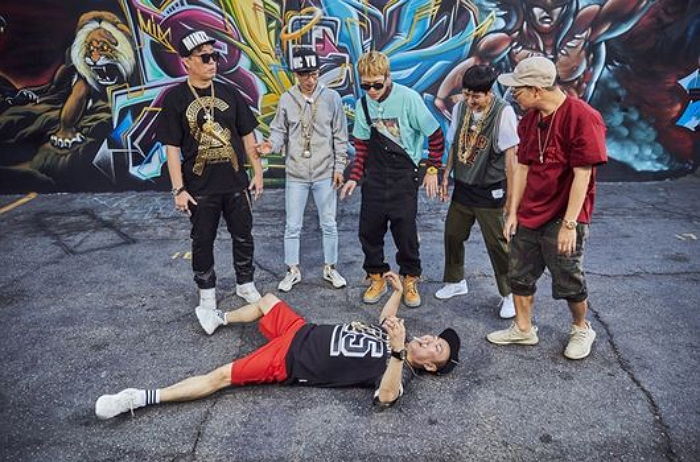 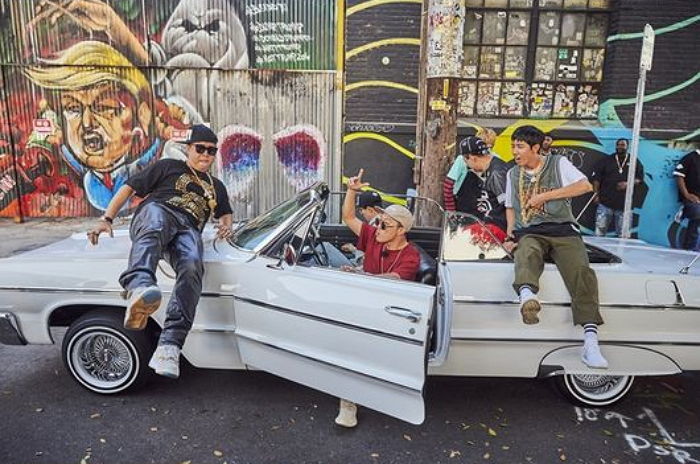 Catch up on the latest episode of “Infinite Challenge” below!

Zico
Infinite Challenge
How does this article make you feel?