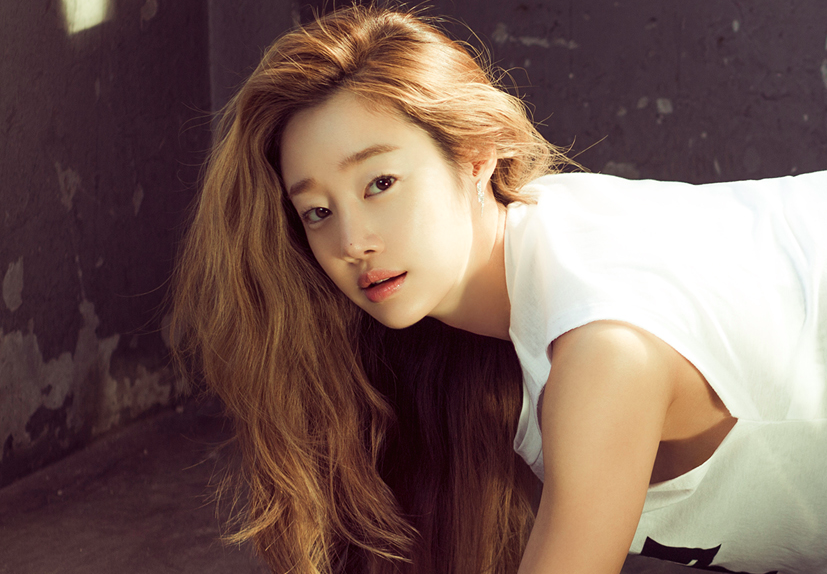 On August 12, SBS’s “Law of the Jungle” aired an episode including Choi Yeo Jin. Some viewers were displeased with the inclusion and started writing on the show’s message board requesting for her removal from the show.

Since the controversy on August 7, over 200 posts were written related to Choi Yeo Jin on the show’s homepage. The majority of them demand for the actress to be edited out from the show. However, some netizens have stood up for the actress saying that guilt by association is unfair since she didn’t say the insults herself.

“Law of the Jungle” has yet to comment on what will happen to the next episode.

Choi Yeo Jin
How does this article make you feel?