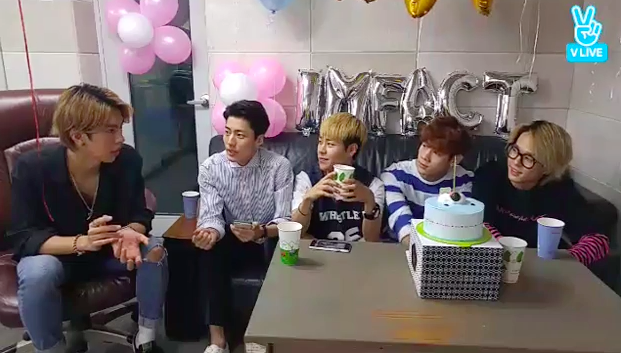 Boy group IMFACT has revealed what they’ll be calling their offiicial fan club!

On August 13, the five-member group held a live broadcast on Naver V app to celebrate their 200th day since debut, and also announce their fan club name.

The guys spend the time chatting with fans about their anniversary, as well as celebrating with a cake. After plenty of drum rolls and excitement, the group announces that their fan club name is “IF.” While holding up balloons of the letters I and F, they explain, “It means that IMFACT and Fans are one.”

The guys say that they like the fan club name because it implies that IMFACT and their fans can never be separated, as well as has the added meaning of all the possibilities for their future when it’s read as “if.” 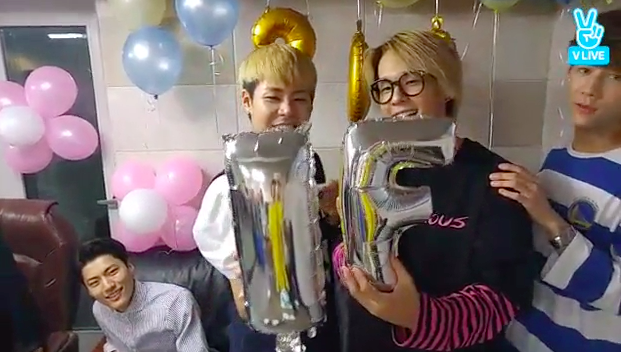 IMFACT debuted with the mini album “Lollipop” on January 27 of this year. You can watch their anniversary broadcast here!

What do you think of IMFACT’s fan club name?