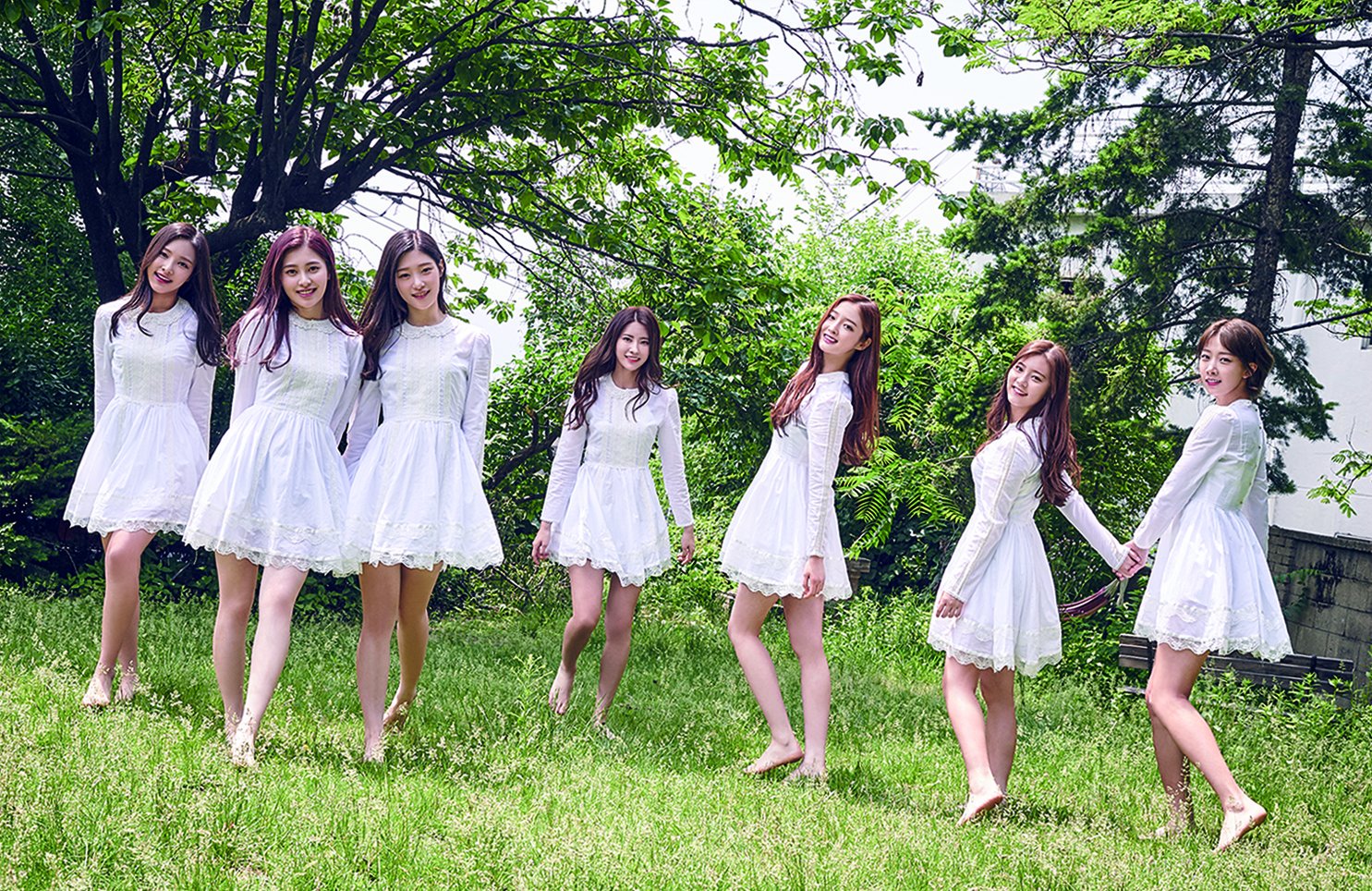 DIA is celebrating one year since their debut by recording a track with fans!

The fan song, which features lyrics written by the members, is entitled “The Love…” and gives the members an opportunity to express their gratefulness to fans and sing about the happy moments they’ve had together with them.

The song is particularly special because it’s being recorded together with fans!

“The Love…” will be included as a song on their upcoming album, which is set to be released on September 12. So far, the group has released a “Harry Potter”-themed teaser for the album.

DIA debuted under MBK Entertainment on September 14, 2015 with the album “Do It Amazing.” They most recently released the mini album “Happy Ending,” featuring the title track “On the Road,” in June.