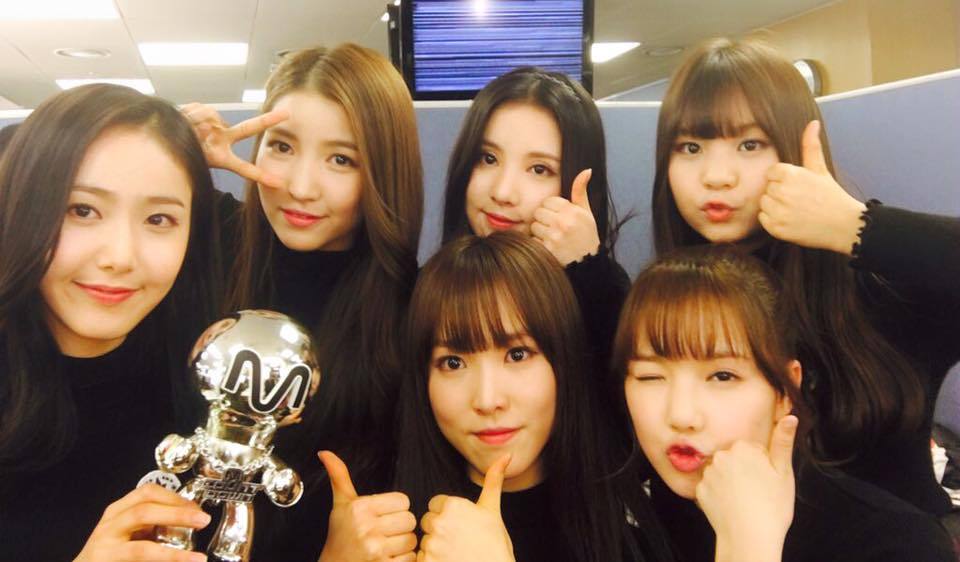 GFRIEND Is The No. 2 Group In K-Pop History For Number Of Music Show Wins In A Year

GFRIEND, without the high-profile backing of a major label or onslaught of promotions leading up to their debut just 20 months ago, have been owning K-pop.

Most recently, following the group’s release of their first studio album “LOL” on July 11, GFRIEND swept the music charts with title track “Navillera” and proceeded to sweep music shows too. The group took triple crowns on all three major music shows, “Inkigayo,” “M!Countdown,” and “Music Bank” — excluding “Show Champion,” which took a hiatus from its normal broadcast for several weeks.

The total number of wins for “Navillera” comes to 14. Including the 15 wins the group accumulated for “Rough” earlier this year, their total for 2016 is 29 trophies for two songs. With 29 trophies, GFRIEND is now the no. 2 group in K-pop history — and the no. 1 K-pop girl group — for music show wins in a single year.