Top Korean Comics That Will Get You Hooked

The hottest drama of the summer right now is “W,” sweeping up fans everywhere with a main character that literally jumps off the page of a manhwa, or Korean comics. While the premise has a fresh twist, there’s plenty of original — and more importantly, fun and exciting — stories to discover in manhwa.

Just like Japan’s manga renaissance that expanded globally, Korea’s comics are now capturing the hearts of international fans. Thanks to the Hallyu wave, Korean comics, music and dramas are not only growing more and more popular worldwide, they are also connecting and influencing each other.

If you’re a fan of K-pop and/or K-dramas, you’ll love Korean comics like the ones featured on TappyToon.com. Thanks to their page-turning (page-scrolling?) storylines, incredible full-color artwork, and easy online accessibility, it’s impossible to not get sucked in by these comics!

Here are just a few of the great comics that you can read on TappyToon: 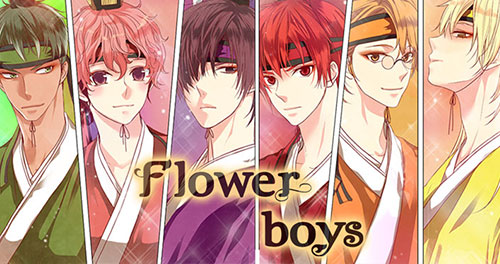 “Flower Boys” starts in the past, following 6 royal guards called Hwarang that serve and protect their teenaged prince. When they time-warp to the present day, the Hwarang must become — wait for it — the hottest boy band in K-pop history so they can travel to reconnect with their lost prince. Full of light-hearted comedy and (duh) handsome pop idols, “Flower Boys” won’t disappoint fans with a boy-band bias. 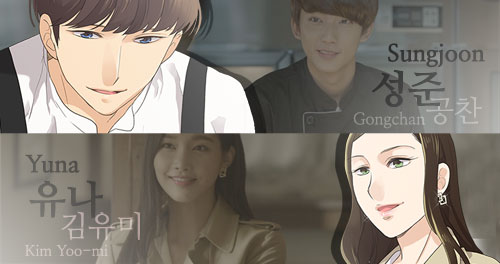 For a title more closer to reality, “Delicious Love” is a webtoon written and drawn by the Lala Sisters (famous for their hit comic “Rewind: Spring Again”). The main character, Sungjoon, is a talented chef who has enjoyed dazzling culinary success, but has yet to find true love. This comic features true-to-life fashion, a sweet romance, and, of course, yummy Korean dishes that each have a special meaning in the story. “Delicious Love” was recently made into a web drama miniseries starring Gongchan of B1A4 as Sungjoon. 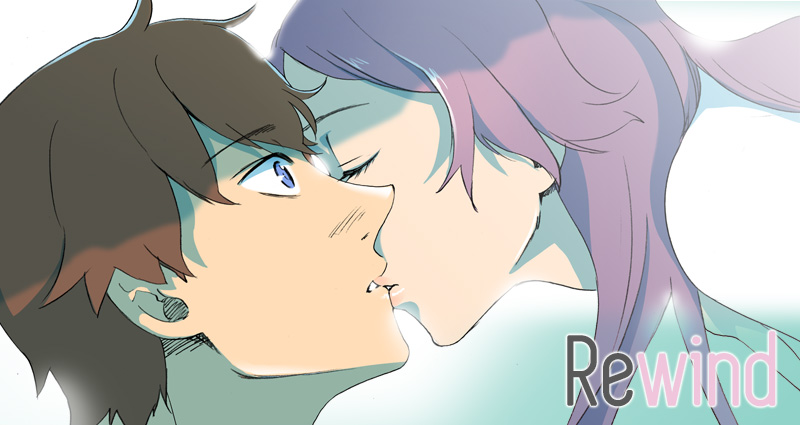 The Lala Sisters’ original hit comic “Rewind” follows the plight of a sorrowful mother who commits suicide after the death of her daughter — only to find that she is traveling back through time and may have a chance to save the child. But in a strange and cruel twist of fate, she can’t control the flow of time, presenting a new set of challenges and a look back on the choices she’s made.

Sound familiar? The K-drama “God’s Gift – 14 Days” had a similar storyline; viewers noticed this during the drama’s broadcast, although the comic had been drawn 2 years earlier.

In any case, it’s clear this comic team has a knack for storytelling, and the ups and downs of a loving mother and her touching story is one that shouldn’t be missed.

Looking for something else? 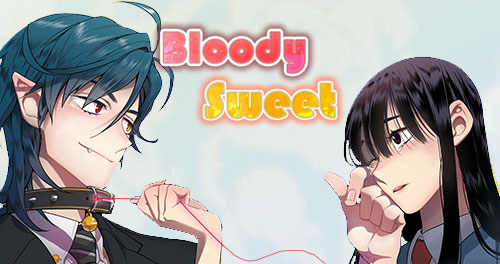 TappyToon has a range of comics in all genres, including the fantasy-romance between a shaman and vampire in “Bloody Sweet” (top selling title on Kakao in Korea), comedy webtoons like “Heartthrob Daycare Center” (slated to be produced as a drama in China), and even anime-inspired action/sci-fi such as the hit manhwa “Automata.” 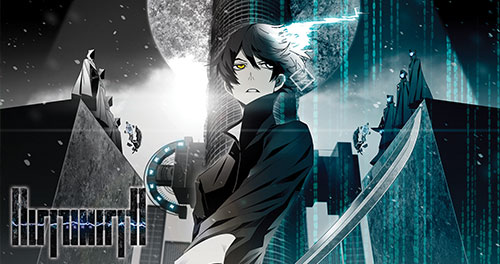 These and many more titles are available on TappyToon.com and the mobile Android app (iPhone coming soon), so what are you waiting for? Find your new favorite manhwa on TappyToon — and keep an eye out for new additions in the coming months ahead!

Soompiers, what are your favorite Korean comics? Let us know in the comments!

Soompi Spotlight
B1A4
Gongchan
How does this article make you feel?