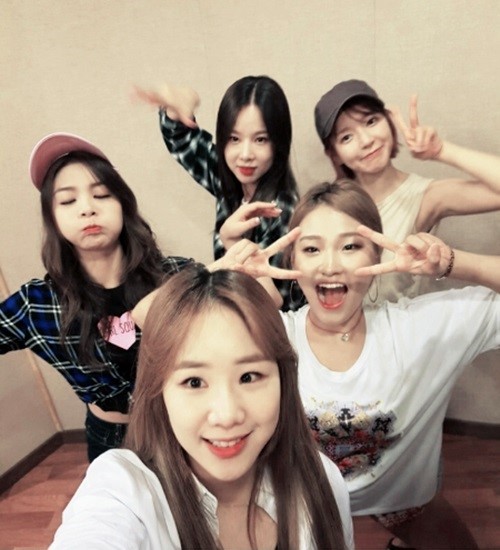 “Inkigayo” is coming back with more special performances!

On the August 14 episode of “Inkigayo,” female vocalists Solji (EXID), Ailee, Choa (AOA), Son Seung Yeon, and Yoo Sung Eun will be hitting the stage for the first special performance since the show’s “Ultra Dance Festival” performances ended on July 31.

The show said, “For the duration of August, we will be bringing the industry’s talented vocalists together for special ‘Voice of Inkigayo’ performances. Featuring idol vocalists whose talents are overshadowed by prejudices as well as other talented singers, these will be purely vocal performances.”

The first performance will be of Sia’s “Chandelier,” featuring a new arrangement and harmony by the five performers, who have named their group Aphrodite.