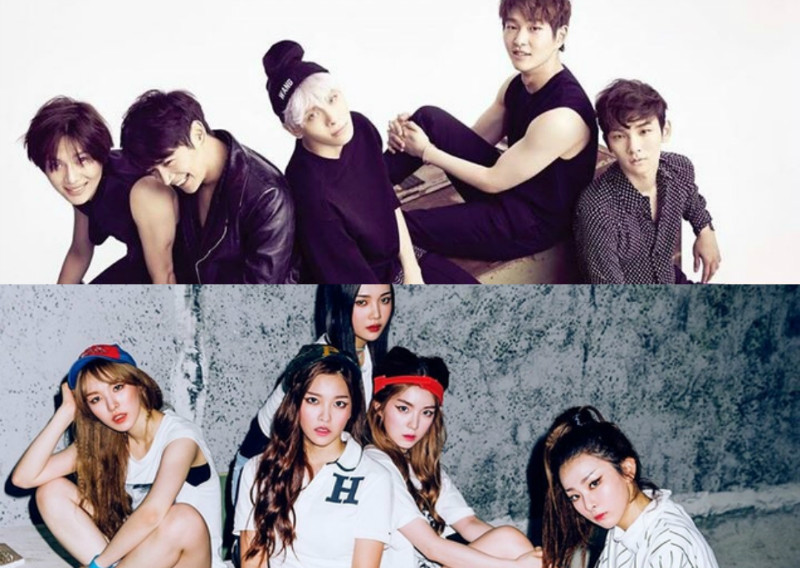 According to reports by Segye Ilbo and Sports Seoul on August 14, SHINee and Red Velvet are preparing for comebacks.

This news of a comeback for SHINee comes about a year after the group’s release of “Married to the Music” in August of last year. The members have since been focused on individual activities, with Minho filming for the upcoming drama “Hwarang,” Taemin making solo music releases, etc.

For Red Velvet, this is a quicker turnaround, having made a release earlier this year titled “One of These Nights.”

Red Velvet
SHINee
How does this article make you feel?