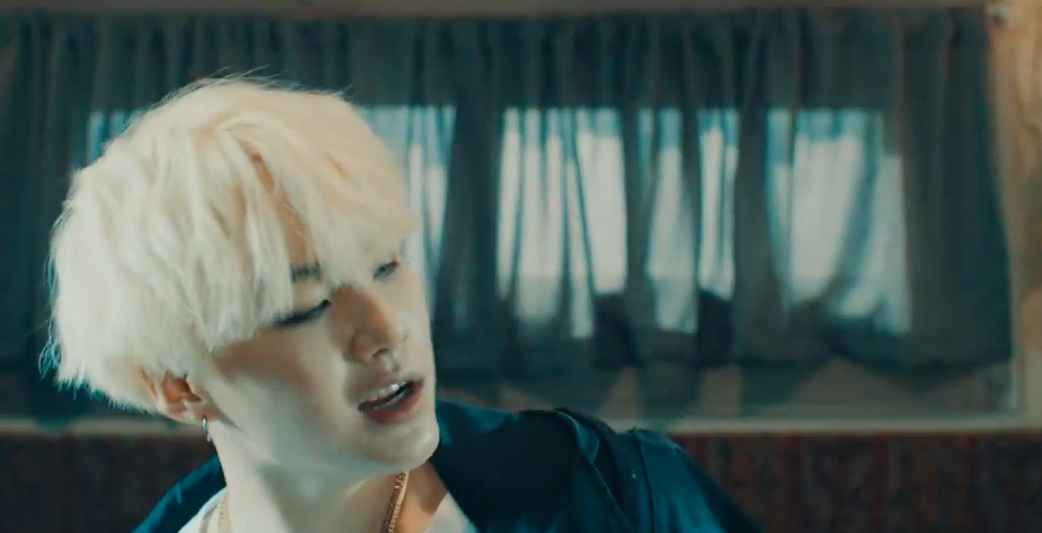 After promising the release of his mixtape in August, BTS member Suga has thrilled fans by finally dropping it on August 16 at midnight KST! He has released the mixtape under the name of Agust D, and the mixtape features ten tracks in total, including “Agust D,” “Give it to me,” “Skit,” and “724148.” You can listen to the full mixtape at the links below.

He also released the intense, powerful MV for “Agust D” at midnight, which features the rapper showing off his killer charisma and swag as he spits fire in (and on) a beat-up trailer.

Prepare yourself to be slayed, and then watch the music video below!

Update: Suga’s fellow BTS member Jungkook (calling himself JUIY J) has shared a brief clip on Twitter of himself totally feeling the tenth track on the mixtape, entitled “So Far Away,” featuring Suran.

Update: Meanwhile, J-hope’s favorite track is “The Last”! What’s yours?