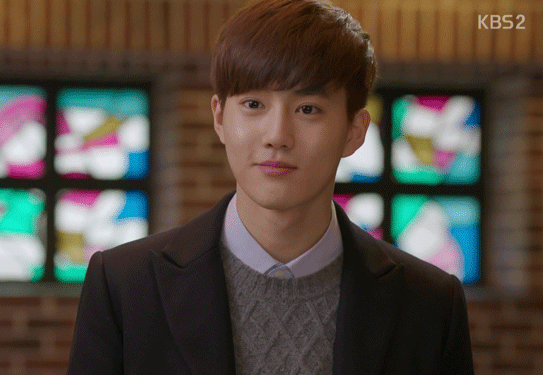 EXO’s Suho is confirmed to star in a new K-drama.

The EXO leader recently starred in the film “Glory Day,” and is now cast to work with producing director Kim Ji Hyun. The producing director is known for the drama special “The Diary of a Resentful Woman” as well as “Splash Splash Love,” which won an award at the 20th AsiaTV Awards as the best short drama.

Kim Ji Hyun’s latest drama, “The Universe’s Star” (tentative title), is set to wrap up casting by the end of August, and will start filming in the beginning of September.

The PD has worked previously with another idol, BEAST’s Yoon Doo Joon, who starred as the main lead in “Splash Splash Love.”

Watch the first episode of “Splash Splash Love” below!