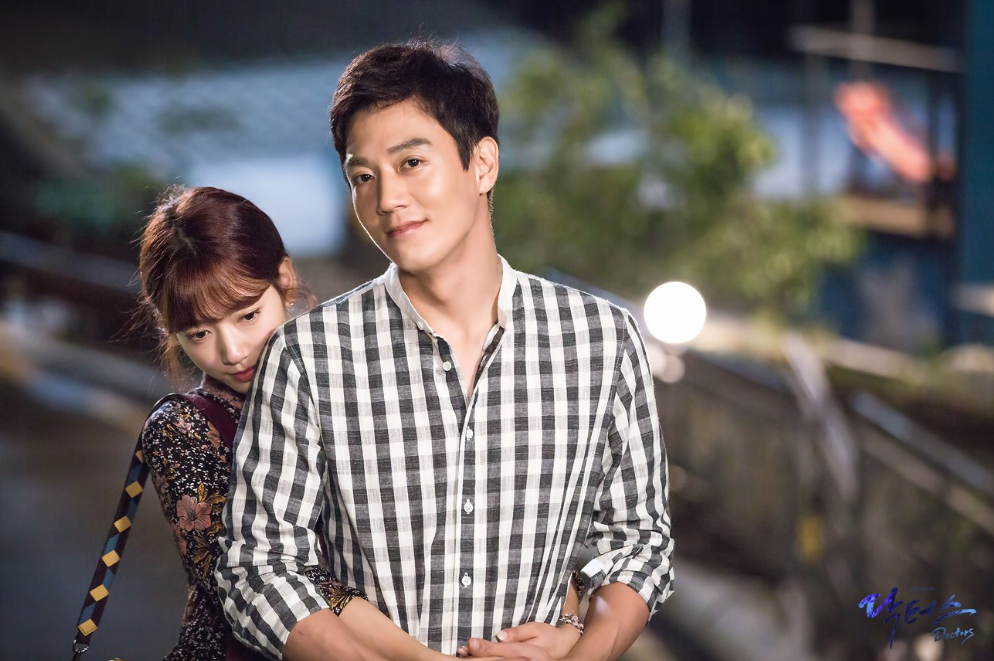 “Doctors” Broadcast Canceled Due To Olympics

After previously stating that they would not cancel the broadcast of their Monday-Tuesday drama “Doctors,” SBS has decided to not air the next episode this week.

On August 16, a source from SBS said, “Today’s episode of ‘Doctors’ will not air due to the broadcast of the Rio Olympics.”

As for next week’s episodes, the source commented, “We cannot know yet. During the Olympics, broadcasts are fluid and changed day by day.”

The source continued, “The first broadcast date for ‘Scarlet Heart: Goryeo‘ cannot be confirmed for August 29.”

Stay tuned for updates regarding broadcasting for both dramas.

Catch up on the latest episode of “Doctors” below!