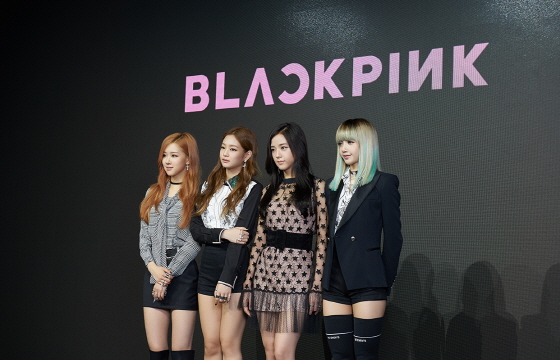 BLACKPINK is proving that Yang Hyun Suk didn’t have anything to worry about as the group reigns music charts both domestically and abroad.

It goes without saying that holding the top spot on live music charts with a track released nine days ago is no easy feat, and BLACKPINK is without a doubt proving itself to be a force to be reckoned with.

As of August 16 8 a.m. KST, BLACKPINK’s “Whistle” has also made it into the top 10 on the main iTunes singles charts of Mongolia, Hong Kong, Thailand, Macau, Brunei, Vietnam, and Malaysia, among others.