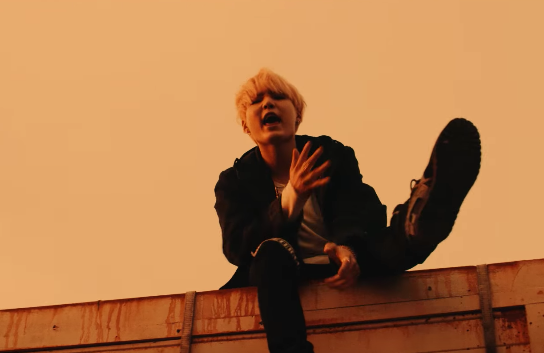 On August 16, BTS’s Suga revealed his long-awaited mixtape under the name Agust D. The release included a total of 10 tracks as well as a music video for “Agust D.”

Looks like fans might have more to look forward to from the talented member! According to Sports Seoul, two additional music videos for “Give It To Me” and “So Far Away” will be released.

Suga’s full mixtape is available on the group’s official Soundcloud account. You can listen to his mixtape here.

Check out his music video for “Agust D” if you haven’t already below!

What kind of music videos would you like to see for “Give It To Me” and “So Far Away”?