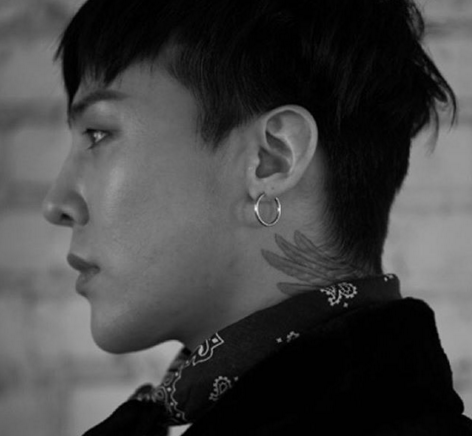 On August 15, BIGBANG’s G-Dragon posted a picture of the Korean flag on Instagram with the hashtag “815,” in honor of the day Korea gained independence from Japan.

However, many Japanese fans thought the singer’s actions were out of line and posted negative comments on his account. 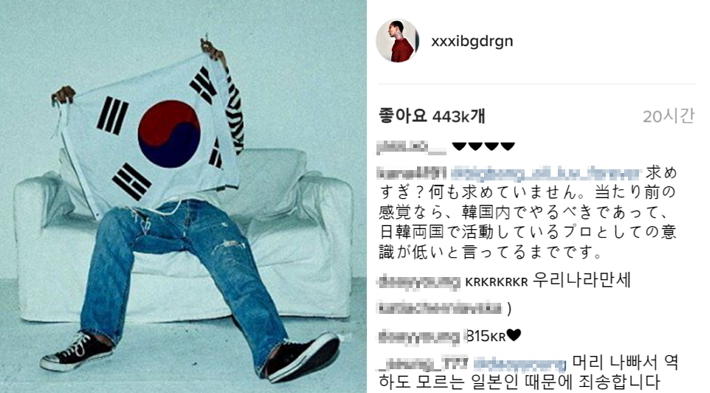 Comments such as “Your professionalism is low,” “If you don’t have consideration for Japanese fans, then you shouldn’t promote in Japan,” and “I cannot accept your actions as an influential person in both Korea and Japan,” filled G-Dragon’s page.

Despite all the negative responses, there were also Japanese fans that posted with comments such as “Happy Independence Day, these things often happen on the internet so don’t be too concerned with them,” and “I’m sorry, back then Japan was really stupid.”

Currently promoting in both Japan and Korea, BIGBANG was recently named as one of the first Korean groups to have a large-scale concert in Japan.