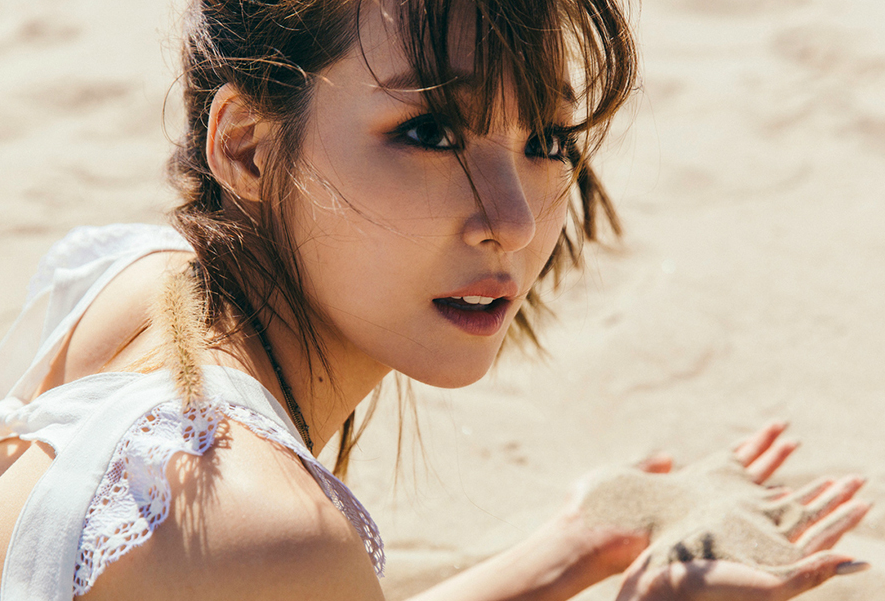 On August 16, the official homepage for KBS 2TV’s “Sister’s Slam Dunk” reached over 100 pages (at the time of this article) of posts requesting the removal of Girls’ Generation’s Tiffany from the variety show. This means approximately 2,000 individual posts were written.

This response follows the controversy over Tiffany’s recent SNS posts. She previously posted a photo on Instagram and included a Japanese flag emoticon due to the recent SMTOWN concert held in Japan. She also later posted a photo with a “Tokyo, Japan” sticker with a rising sun design on her Snapchat.

Both posts were heavily criticized due to coinciding with Korea’s National Liberation Day (August 15) which celebrates the country’s freedom from Imperial Japanese colonial rule.

In response to the criticism, Tiffany posted a handwritten apology on her Instagram account. Despite her apology, it appears as though many are still demanding her removal from “Sister’s Slam Dunk.”

Tiffany
Sister's Slam Dunk
How does this article make you feel?