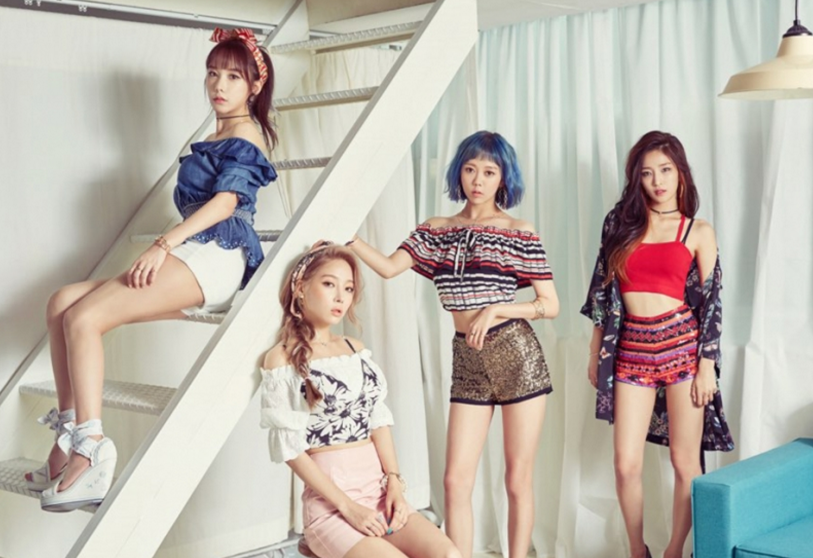 On August 16, Two X’s management group Star Gaze Entertainment released news of their comeback, saying, “JiU, Eun, Soorin, and Eunyoung will be returning as a four-member group with the title track ‘Over.’ Their first comeback stage will be through SBS MTV’s ‘The Show’ on August 16.”

“Over” is a simple track with a magnificent feel, brass instruments, and a memorable chorus.

“This album contains songs that are different from Two X’s previous music. They will be returning with a more mature image,” stated Two X’s management.

Two X
How does this article make you feel?