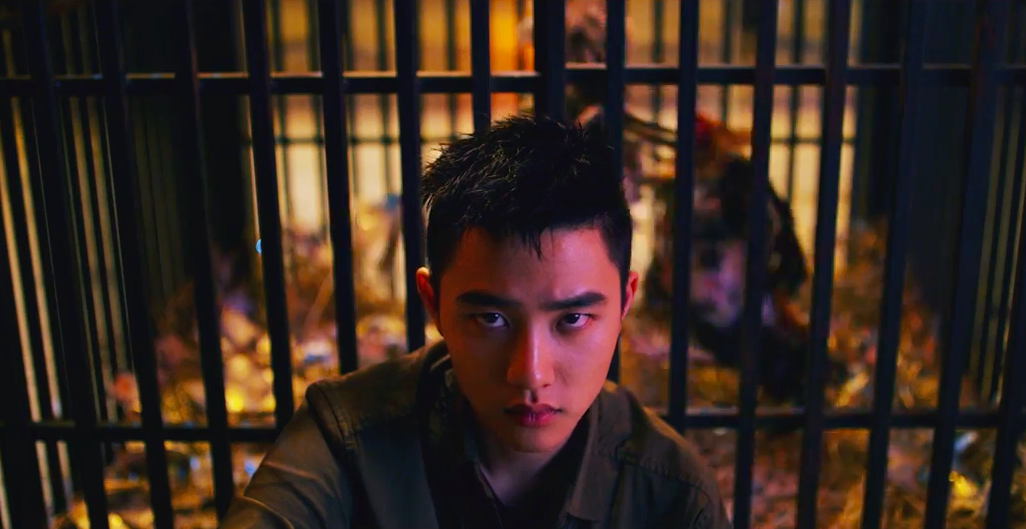 EXO is giving us a sneak peek at their upcoming music video!

On August 17 at midnight KST, the hit boy group released the teaser video for their upcoming music video “Lotto.” The song is off the group’s repackaged version of their third full album “EX’ACT,” and is said to be a hip-hop track with a unique sound and addictive melody. It’s called “Lotto” because the lyrics compare the luck of meeting a woman by chance to winning the lottery.

The music video for “Lotto” and the group’s repackaged album will be released on August 18. EXO will be making their first comeback music show performance on KBS’s “Music Bank” on August 19.

While we wait, check out their individual and group teaser images for “Lotto” here!

Support the artist by buying EXO Vol. 3 Repackage - Lotto (Korean Version) from YesAsia
EXO
How does this article make you feel?