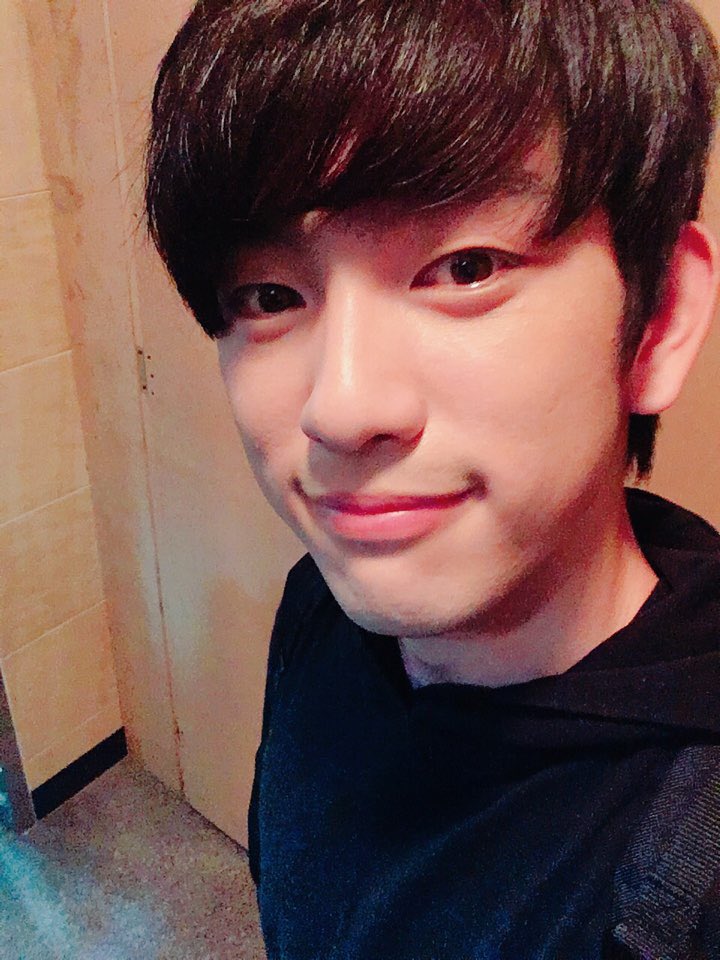 On the evening of August 15, he took to his Twitter account to let fans know about the change he’s made to his stage name, as well as shared a cute selfie. He writes, “From today on, I’ll be carrying out my activities as Jinyoung instead of Junior. I’ll become Jinyoung who tries harder. Please support me! Thank you!!!”

Jinyoung’s full name is Park Jin Young, which is the same name as the founder of his label, JYP Entertainment, leading to his debut with the stage name “Junior” (originally spelt as “Jr.”). Jinyoung previously said on an episode of “Music Bank” in April that he wanted to change his stage name. He clarified that although he liked his stage name, he was unsure about being called “Junior” as he got older.

What do you think of the switch from Junior to Jinyoung?

GOT7
Junior
Jinyoung (GOT7)
How does this article make you feel?