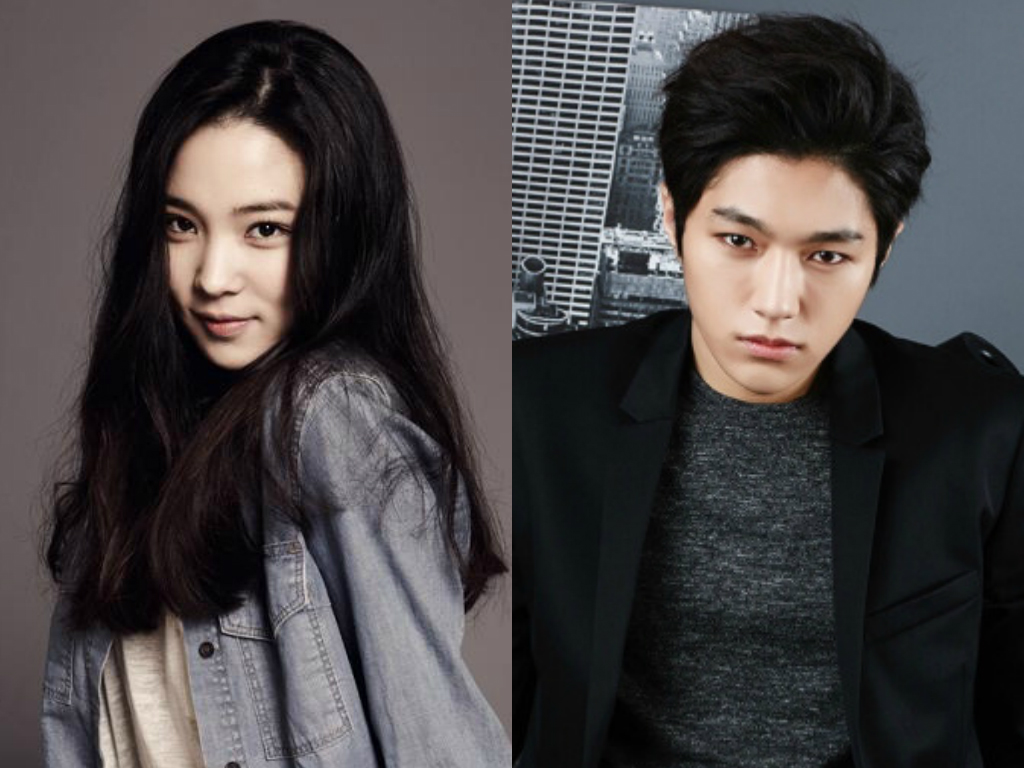 Actress Yoon So Hee will be acting alongside INFINITE’s L in the upcoming KBS mini drama “The Day After We Broke Up” (working title).

On August 16, Yoon So Hee’s agency SM C&C confirmed that she has taken on the role of L’s girlfriend in the upcoming four-episode, joint Korean-Japanese drama.

L will be playing a vocalist in an indie rock band in the fantasy romance drama, with Yoon So Hee playing the role of his girlfriend Dain, who is also a member of the band. The drama follows the pair as L keeps unintentionally travelling through time, and tries to get his girlfriend back. It’s reported that Yoon So Hee’s character grew up without her parents, and hates the dark and being alone.

Yoon So Hee made her acting debut in 2013 in the historical drama “The Blade and Petal,” and has gone on to appear in dramas such as “Memory,” “My Love Eun Dong,” and “Secret Door.”

“The Day After We Broke Up” is planned to air sometime in the second half of this year.

Yoon So Hee
INFINITE
Kim Myung Soo
How does this article make you feel?