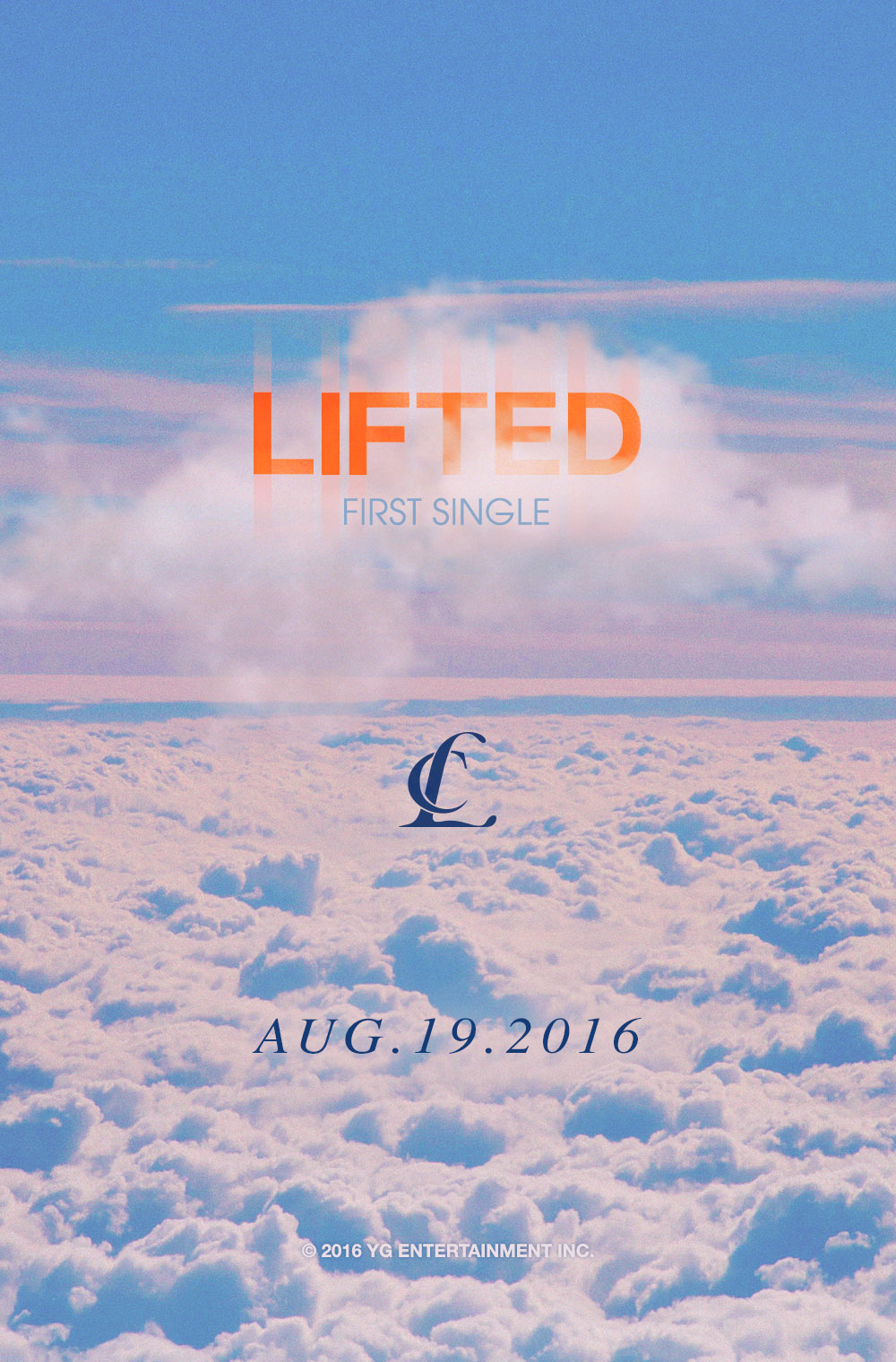 After releasing a mysterious “Who’s Next” teaser image, YG Entertainment has revealed that CL is their next artist to release new music.

On August 17, the agency revealed the first teaser image for CL’s first single titled “Lifted.” Apparently, this will be CL’s debut American single.

The teaser image features clouds to represent the feeling of being lifted.

All eyes are on CL and how her single will be received in the United States and worldwide.