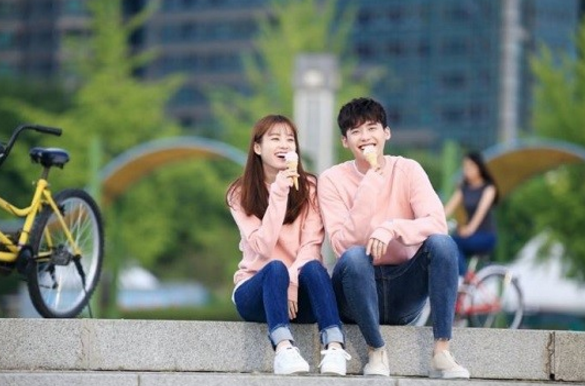 “W” And “Uncontrollably Fond” To Resume Broadcast, Other Dramas Postponed

On August 17, MBC released a program schedule revealing plans to resume broadcast for episode eight of “W.” The episode was previously pushed back in order to air the Olympic games.

However, MBC decided to postpone “Working Mom, Parenting Daddy” in favor of broadcasting women’s golf and taekwondo. MBC’s “Radio Star,” which is usually broadcast after “W,” will be pushed back as well, making it the second week for the variety show to be postponed.

KBS’s “Uncontrollably Fond” will be airing its latest episode 20 minutes earlier than the original broadcast time, while SBS’s “Wanted” has been confirmed for postponement in order to broadcast the Olympic games.

Uncontrollably Fond
Wanted
W
How does this article make you feel?