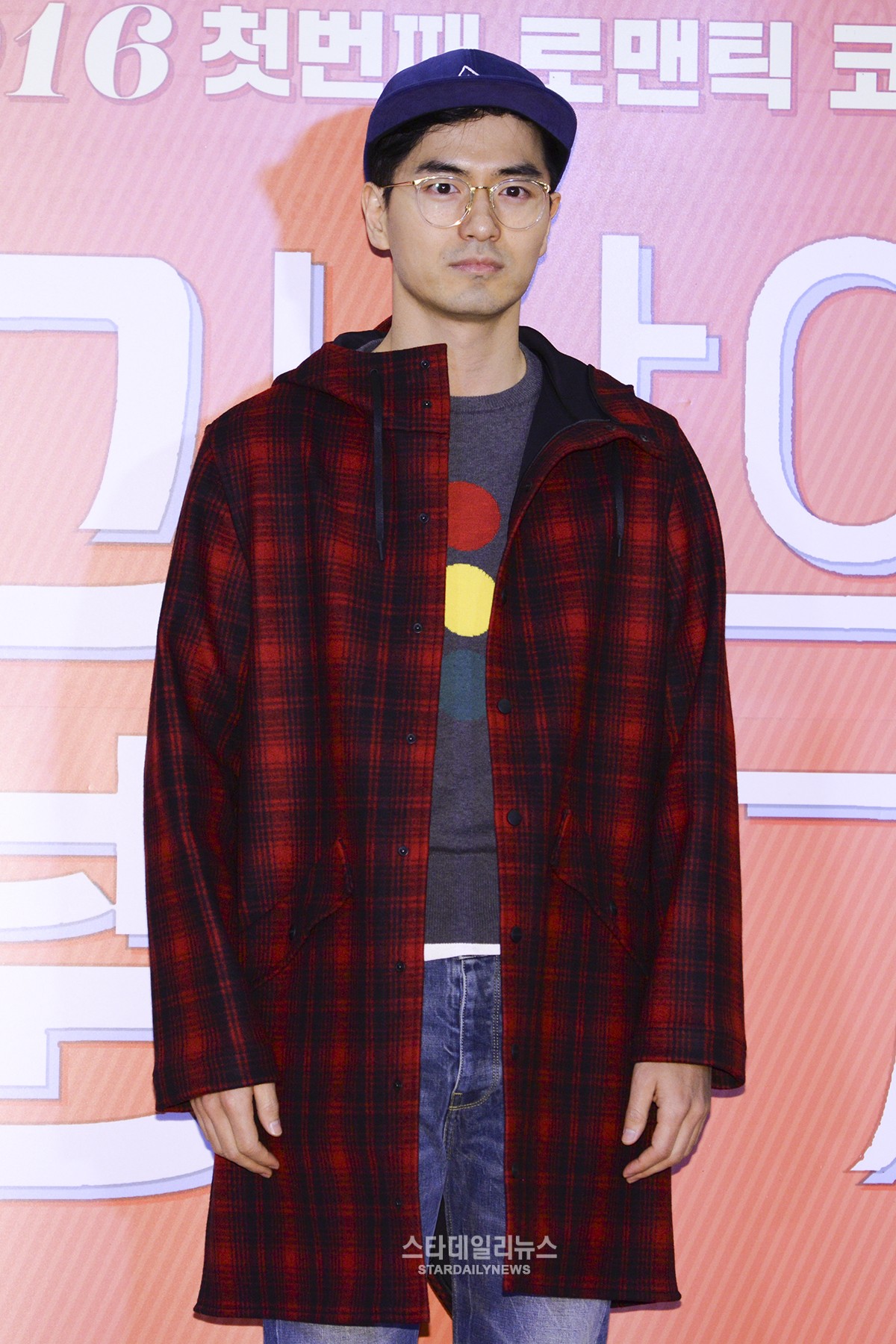 The results for the second request of an arrest warrant for the plaintiff (hereafter referred to as “A”) who accused Lee Jin Wook of sexual assault are out.

On August 17, the Seoul Central District Court revealed that the police’s second request for A’s arrest warrant was once again denied.

Judge Sung Chang Ho stated, “Considering the suspect’s motive for the lawsuit and her mentality after their sexual relations, a careful investigation and trial is necessary rather than being arrested.”

The judge continued, “It is difficult to prove the necessity for being placed under arrest considering that considerable evidence has been obtained already.”

Previously, A accused Lee Jin Wook of sexual assault. Following investigations, A admitted she was guilty of false accusation. However, in an interview she revealed that she had been coerced into admitting this and claimed she didn’t truly confess. Lee Jin Wook’s side continues to maintain his innocence.

Stay tuned for more updates regarding this case.

Star Daily News
Lee Jin Wook
How does this article make you feel?