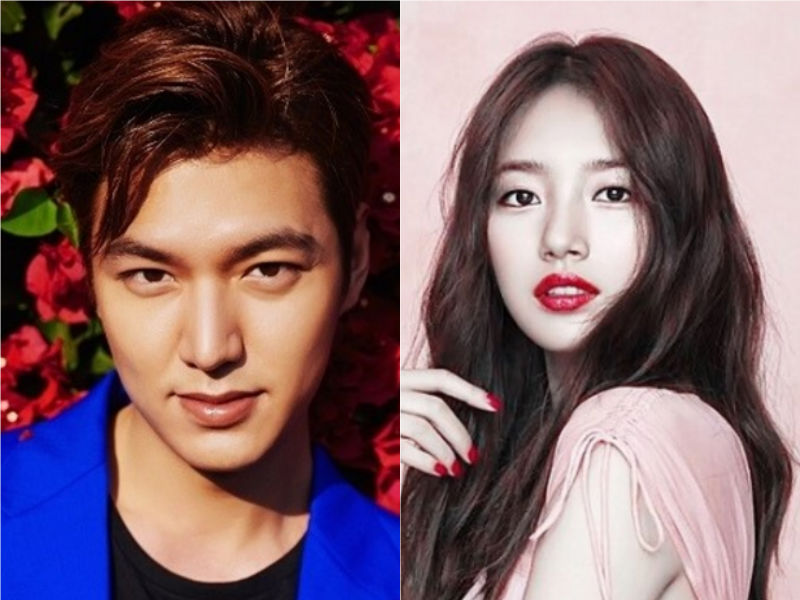 The upcoming episode of KBS Joy’s idol ranking show “The Girl Who Leapt Charts” ranks celebrity couples including K-pop idols according to their face reading compatibility.

Face reading (also known as physiognomy) is an ancient practice of predicting someone’s character and destiny based on facial features.

Lee Min Ho and Suzy come in first place with the best purported compatibility according to their facial features. The couple officially confirmed their relationship back in March 2015 after being spotted in London together.

According to the face reading, Suzy’s baby hairs near her forehead reflect being full of emotions. Furthermore, her face shape indicates the characteristic of taking care of people and making them feel comfortable. As for Lee Min Ho, the broadcast claims that the shape of his lips implies stubbornness.

The show then explains that the couple’s physiognomy compatibility reveals that they help each other grow while blocking bad points resulting in an excellent match.

So far Choiza and Sulli have been revealed as coming in third place. Also, Uee and Lee Sang Yoon received eighth place while Hani and Kim Junsu got ninth place. 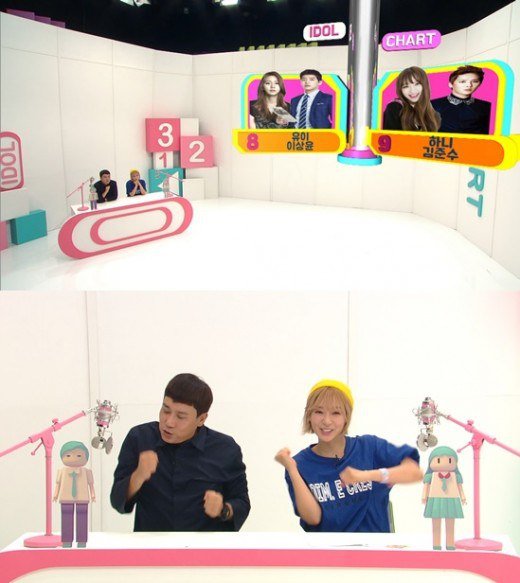 The complete ranking will be released when this episode airs on August 17 at 4:50 p.m. KST.