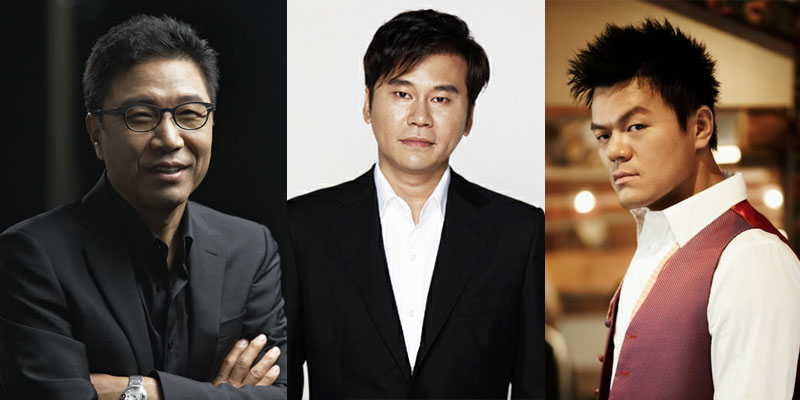 JYP Entertainment has achieved the highest results out of the big three entertainment companies in terms of their second quarter profits.

A source from JYP stated that 2PM, miss A, as well as GOT7 and TWICE have all played a part in boosting sales. In fact, GOT7 and TWICE were seen as primary sources.

Recent activities like JYP Nation concerts, Jun.K debuting as a solo artist, Wonder Girls maintaining number one on the music charts, and TWICE having a firm footing on the advertising market are some of the many factors that may positively influence JYP Entertainment for their third quarter report.

JYP
YG
SM
How does this article make you feel?