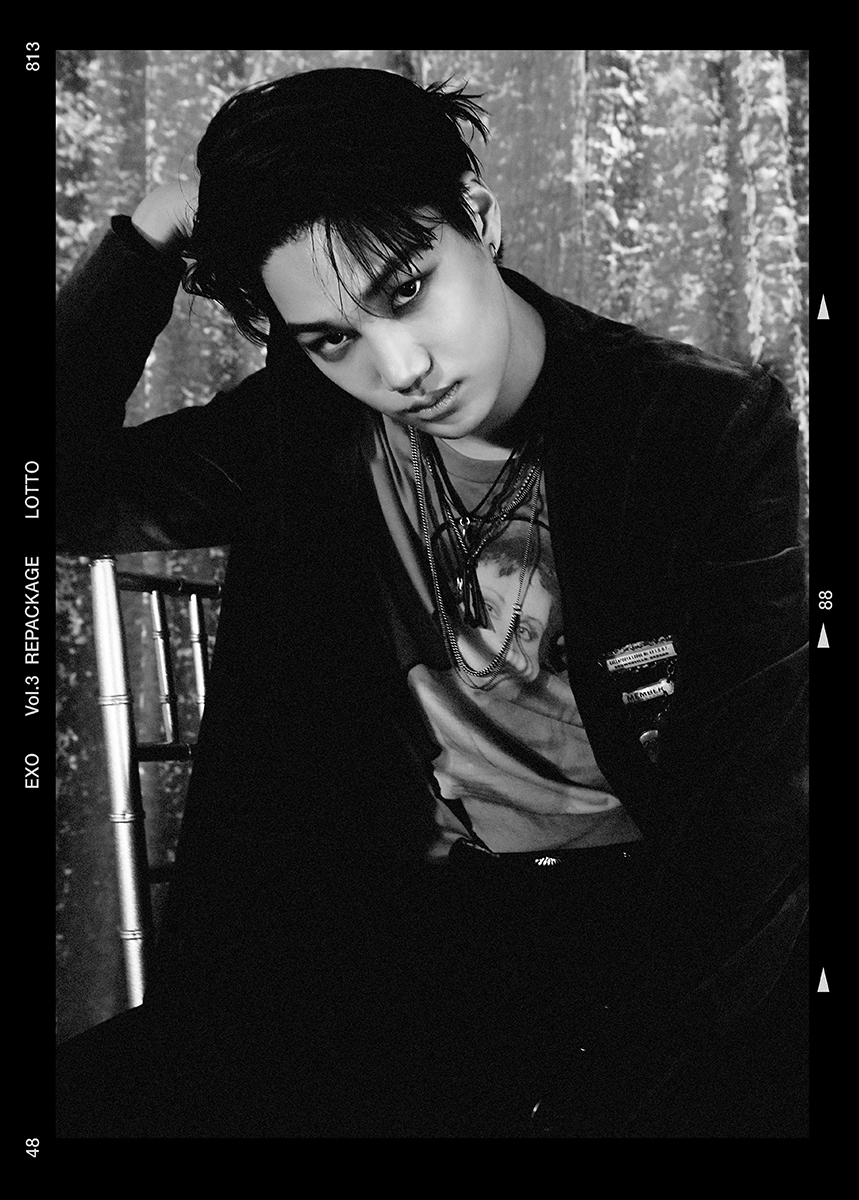 EXO’s Kai To Miss Promotions For “Lotto” Due To Injury

Due to the recent injury sustained by EXO’s Kai during the recent “EXO PLANET #3 – EXO’rDIUM” concerts, Kai will not be participating in promotions for the group’s repackage album, “Lotto.”

Promotions will begin after the album release at midnight, August 18, and their first comeback stage will be held on KBS 2TV’s “Music Bank” on August 19. Kai will not be performing for “Music Bank,” and will be sitting out the entirety of promotions. A source from SM said to News1, “In order to focus on treatment of Kai’s ankle, Kai will unfortunately not be taking part in broadcast promotions. He did participate in the album recording and music video filming.”

Support the artist by buying EXO Vol. 3 Repackage - Lotto (Korean Version) from YesAsia
EXO
Kai
How does this article make you feel?